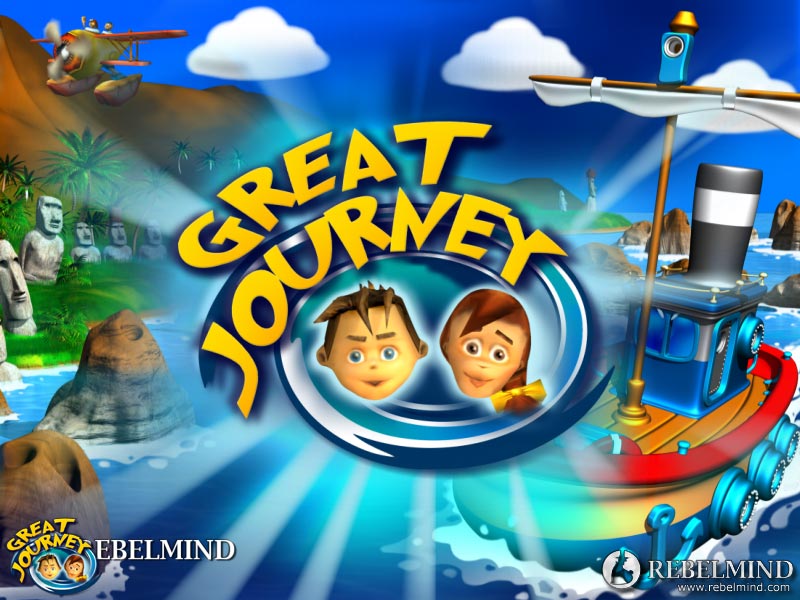 Join Tony and Annie on their mission to save Antarctica, home of their dear friends!

Immerse in a thrilling adventure and visit lots of vibrant sceneries - from small port towns, through hot, sandy deserts and damp, colorful jungle, all the way to the land of snow and ice.

Using the technology that combines enchanting, prerendered backgrounds and smoothly animated, real-time 3D characters, the game looks and feels different than other titles from this genre. 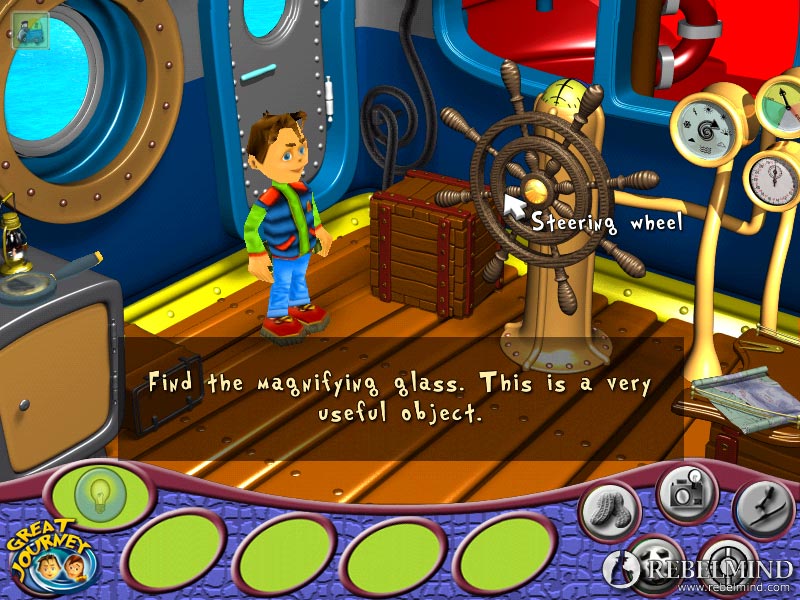 They’re siblings and big fans of traveling. They love risky challenges and distant, unexplored lands. In their continuous search for adventure they have traveled almost the whole world. They’re faithful companions of the Captain’s and loyal friends of the Penguin’s. They’re always ready to help and they never abandon a friend in need.

An old sea dog. He doesn’t even remember now when he put to sea for the first time, but it was then that he decided to become the captain of his own boat. He has sailed all the seas and oceans. He’s fearless and he treats storms and hurricanes like his best friends. Long stopovers in ports make him nervous and impact on his memory. He always loses and forgets things, but as soon as he sets sails he gets his good mood back. He’s a faithful companion of Tony and Annie’s.

He loves to dance and always before holidays practices a new dance in his village to impress his friends. His second passion is soccer. He’s a forward player of the local football team. He makes use of every free moment to practice goal shots. Ah! One more thing. Since he’s a shaman, after all, he knows his magic and can turn a prince into a frog and vice versa (if one prefers)! 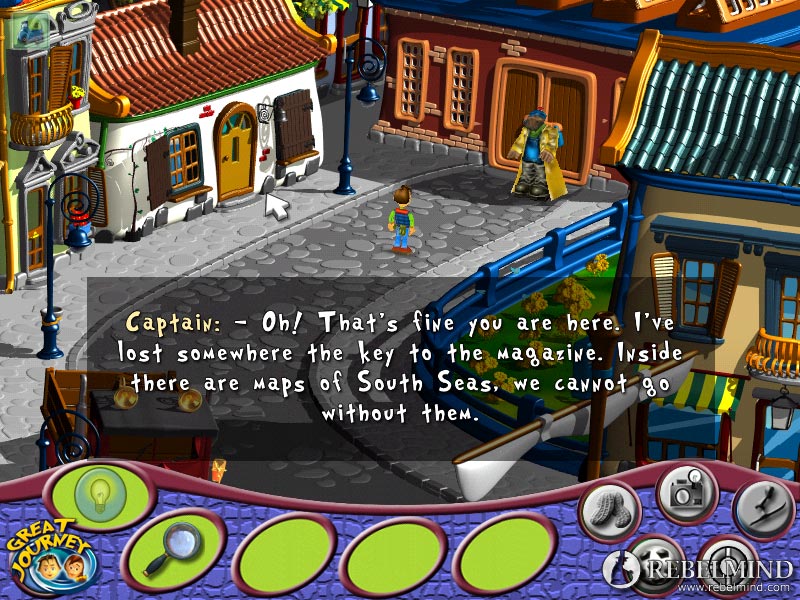 A long time ago he stayed on a Crocodile Island! He wasn’t very worried as the island was beautiful. Quickly he managed to find himself new friends. Not ordinary ones though, but… crocodiles! He taught them how to talk so they can have long conversations together. All of them have a strong craving for peanut butter. That’s why the castaway has built a peanut factory and began production to satisfy their own needs.

Researcher of nature and ancient civilizations. He built his base on Easter Island where he analyzed antique statues. He always travels with this laptop, which he has installed on a special frame to be able to use it in any situation. He’s always making notes and analyzing things. When in need to travel a larger distance, he uses his airplane. It may not be the most modern machine, but it does its job pretty well.

Devoted resident and protector of Antarctica - one of the very few unpolluted places on Earth. Despite of being rather small creature he’s very smart and resourceful. Together with other penguins they have started a voluntary guard whose main job is to catch those who break a ban on dumping trash in Antarctica. Penguin’s brave heart lets him win a friendship of many people. 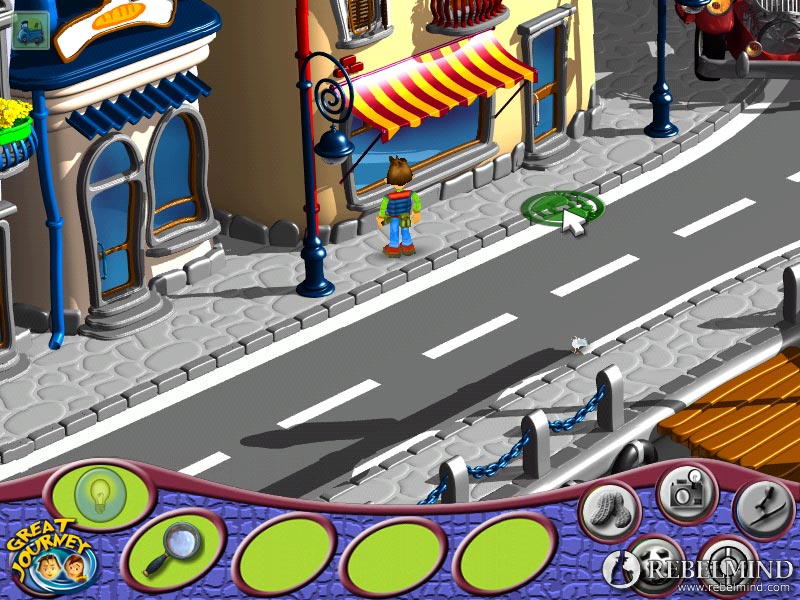 He’s a polar bear. He came to Antarctica from the North Pole by a special invitation from the Penguin. As one of the very few experts on polar law, he’s supposed to help to catch and punish the mysterious dumper. He’s a huge fan of ski jumping and he never misses an opportunity to jump. He’s actually pretty bad at this sport, but to him results do not matter. All that’s important is to have a good fun.

Faithful companion of the Castaway. Since he learned how to speak the human language, he carries on long conversations with the Castaway, discussing quality and taste of peanut butter. He likes to swim before breakfast.

A mysterious character. He knows the polar law very well, but that doesn’t stop him from dumping garbage in Antarctica. He’s elusive as he has installed a super powerful engine in his boat and can move very fast. The Guards can’t catch him, because their vehicles are too slow.

Here’s your challenge - if you like to fly airplanes, you can try to help out catch and punish the bad guy! 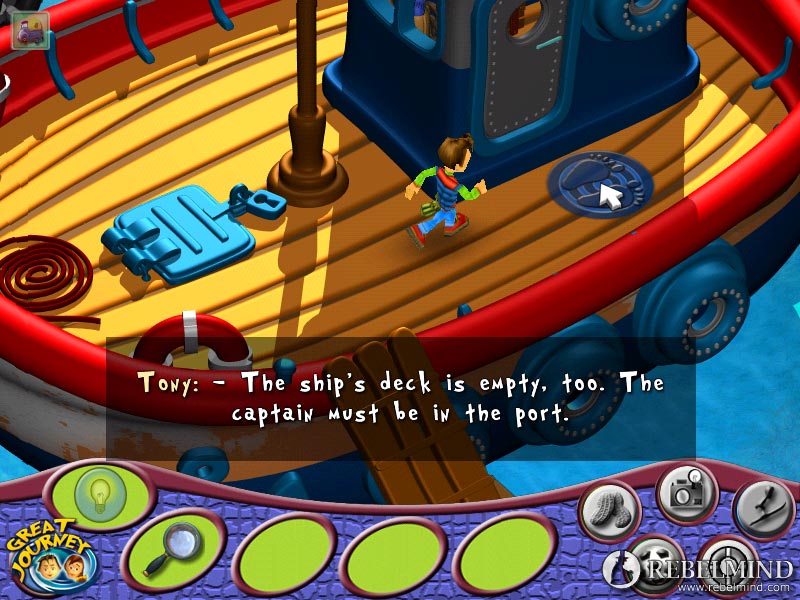 As far as games for children go, Great Journey is almost a masterpiece!

Simply beautiful! I haven’t had such a lovely children game in my hands in a long time. Maybe even at all!

“It’s not often that an adventure game targeting youths succeeds in capturing the whimsical feel that Great Journey seems to have in spades.”

I am very impressed with my preview copy of Rebelmind’s Great Journey. If the two levels of I played are indicative of the final product, both younger gamers and parents alike should be anticipating this title.”

“A kid will be very hard to convince to leave a computer with this game installed. Strangely, my girlfriend also tried the demo and she even told me she would play the final version”

“Great Journey does a commendable job of immersing the player into believable children’s game world and if you manage to pick up a little ecological education along the way, well, as Martha Stewart would say, “That’s a good thing.””

“Having used easily a dozen plus educational packages over the years, I’ve seen some irritating and patronising rubbish. Great Journey understands that children need to be shown what to do and then given free reign to play with their newfound knowledge. “ 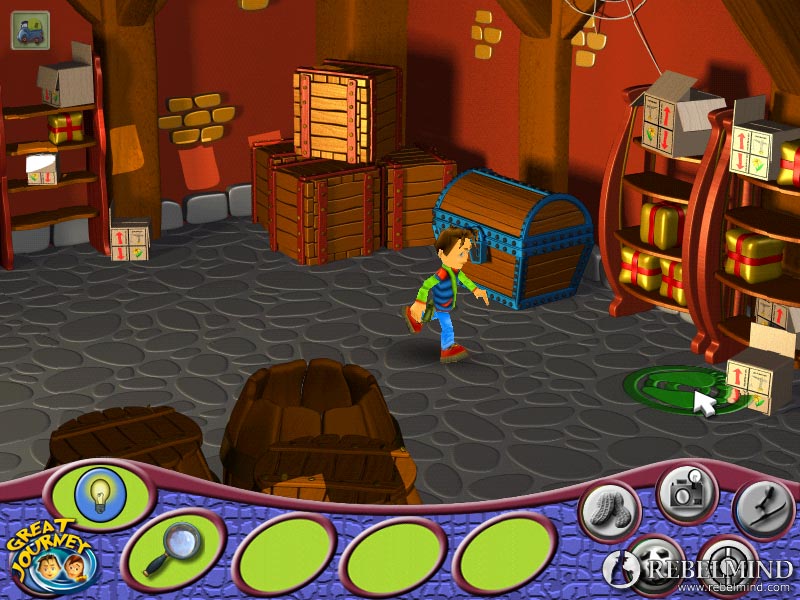 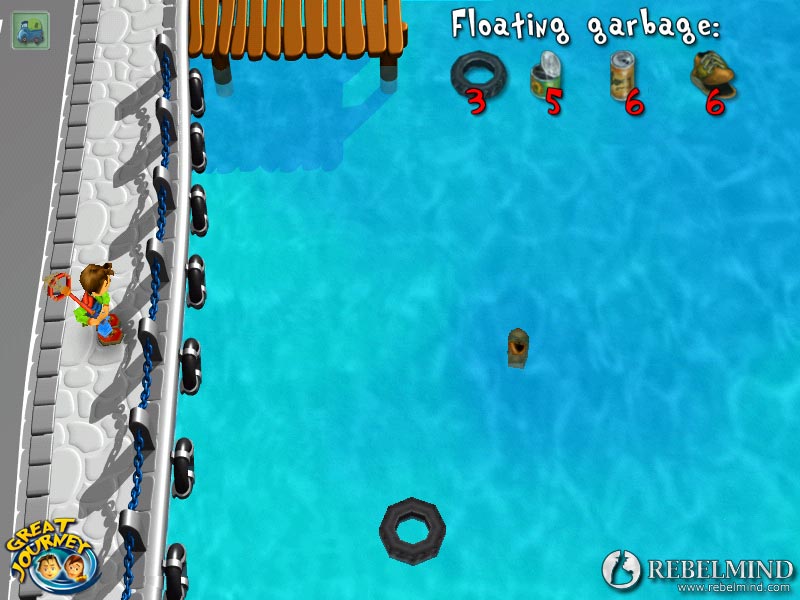 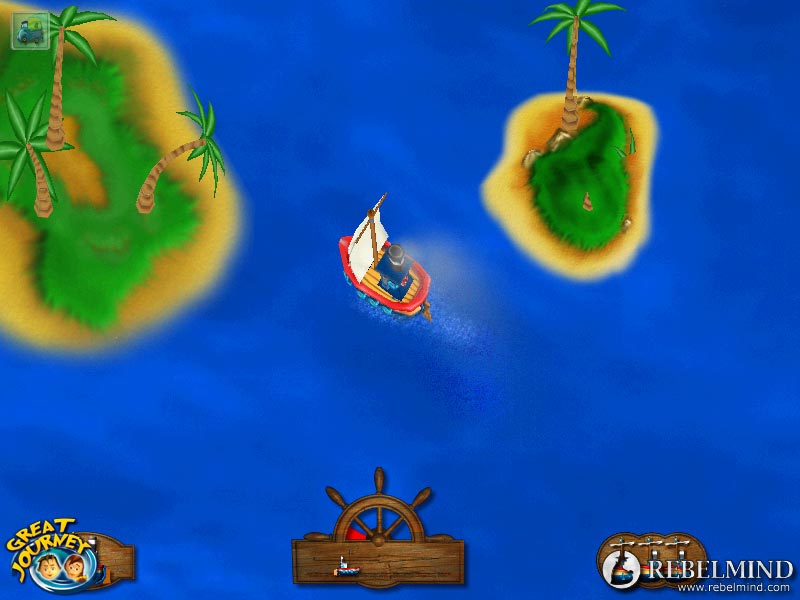 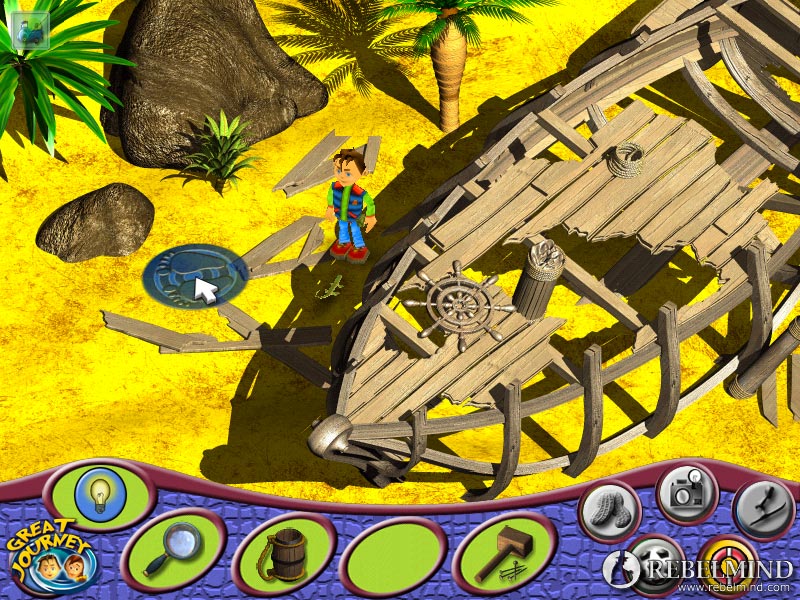 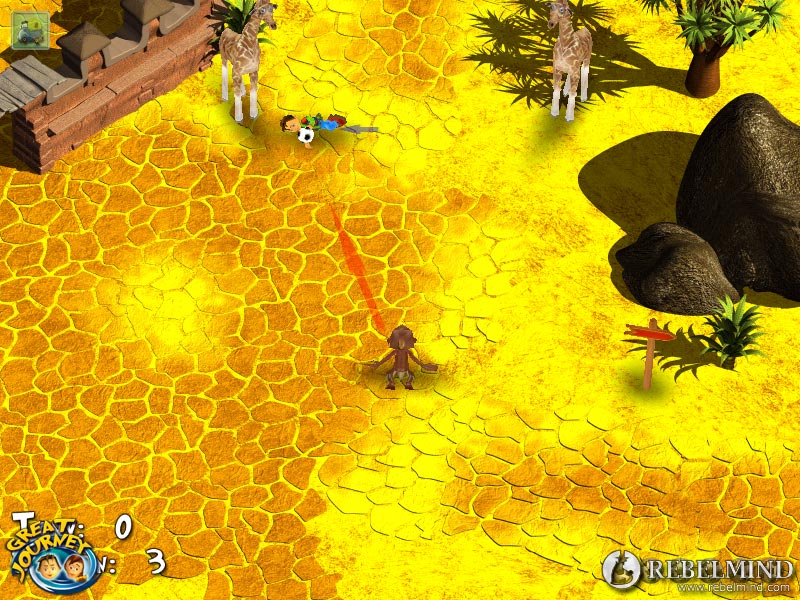 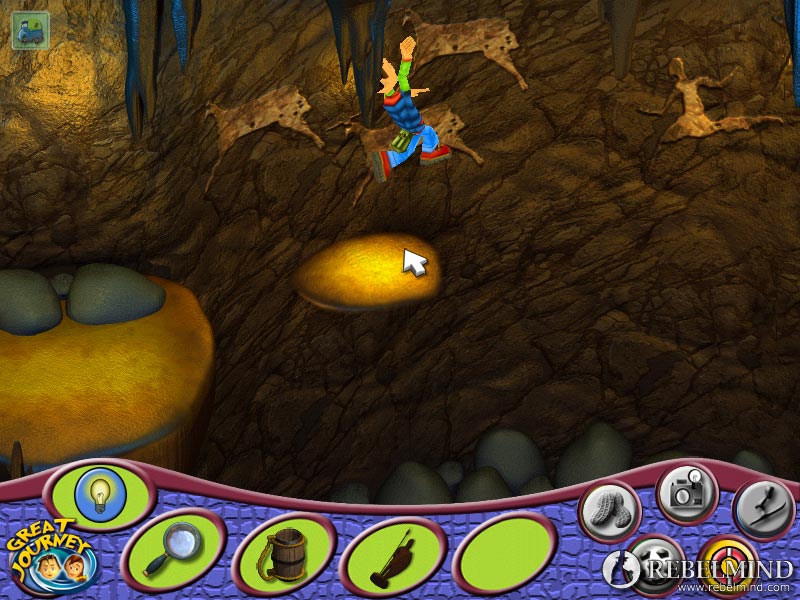 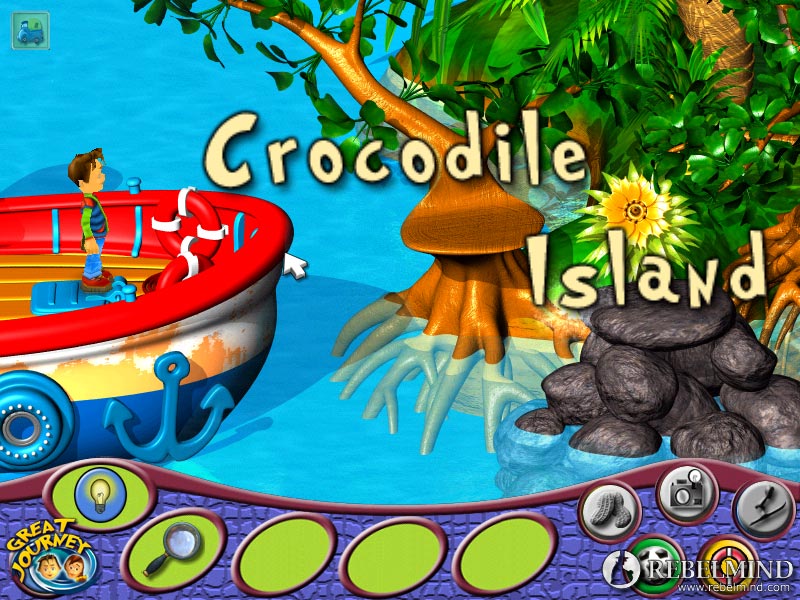 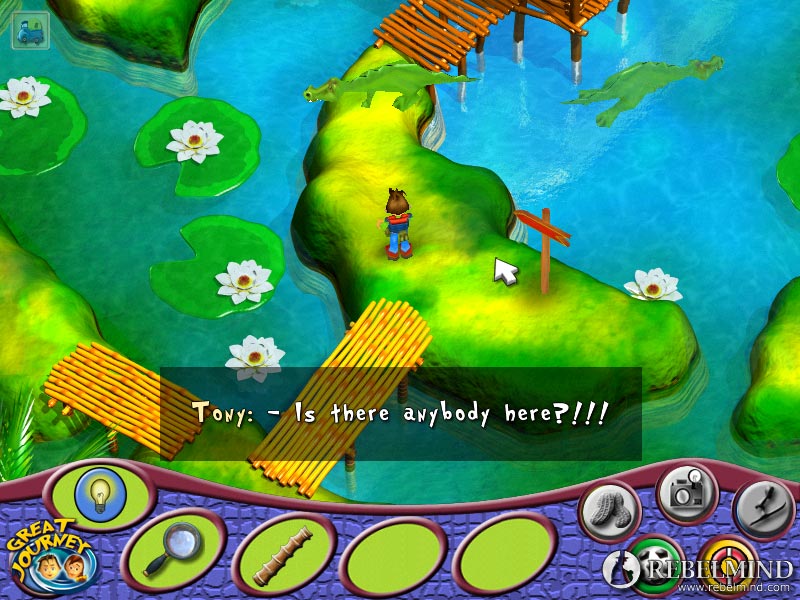 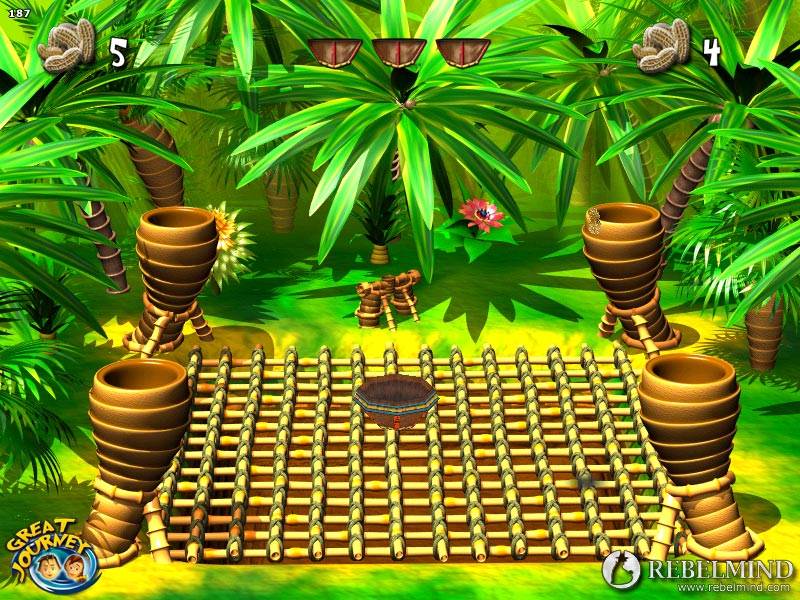 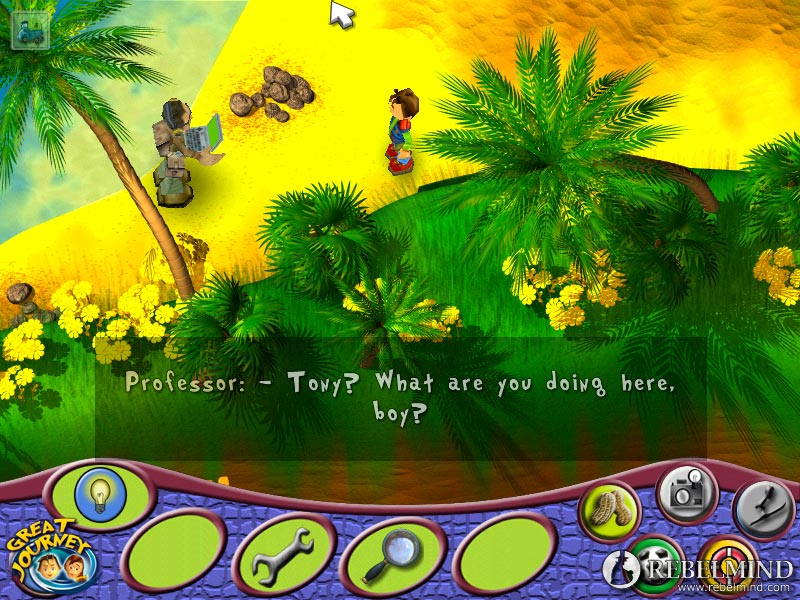 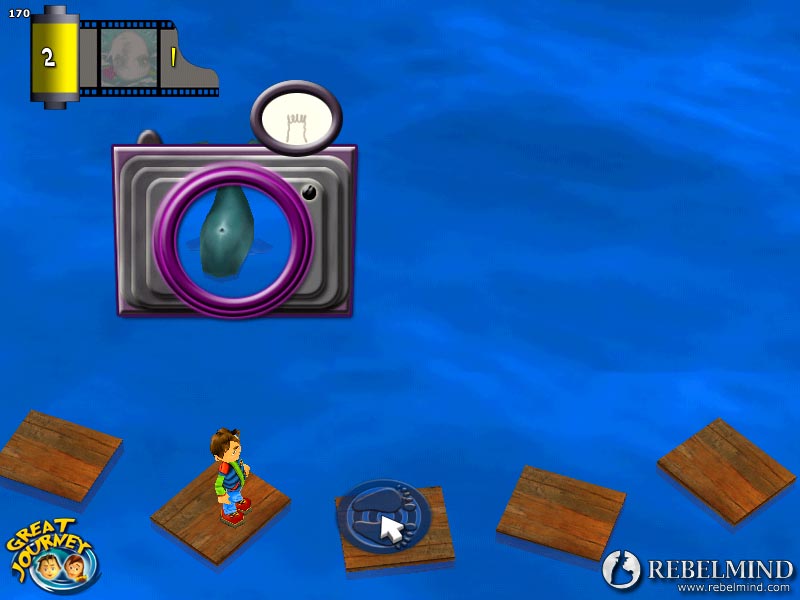 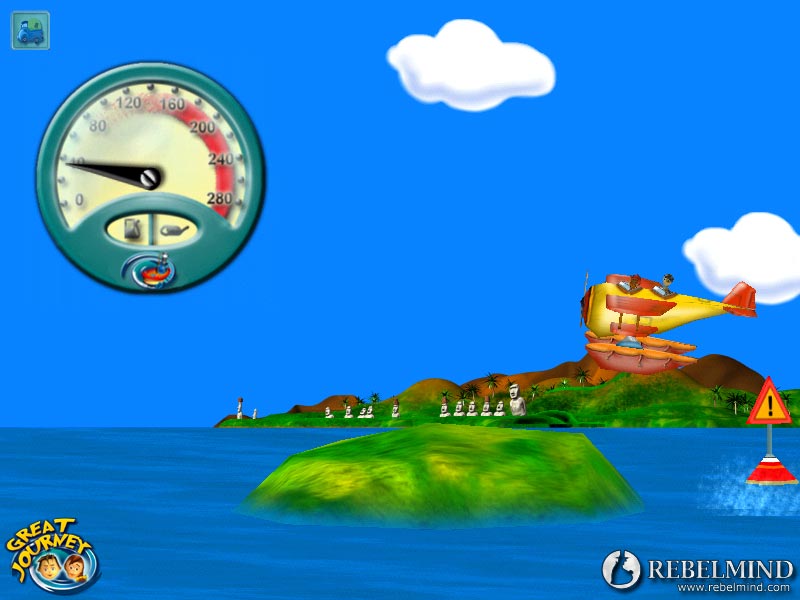 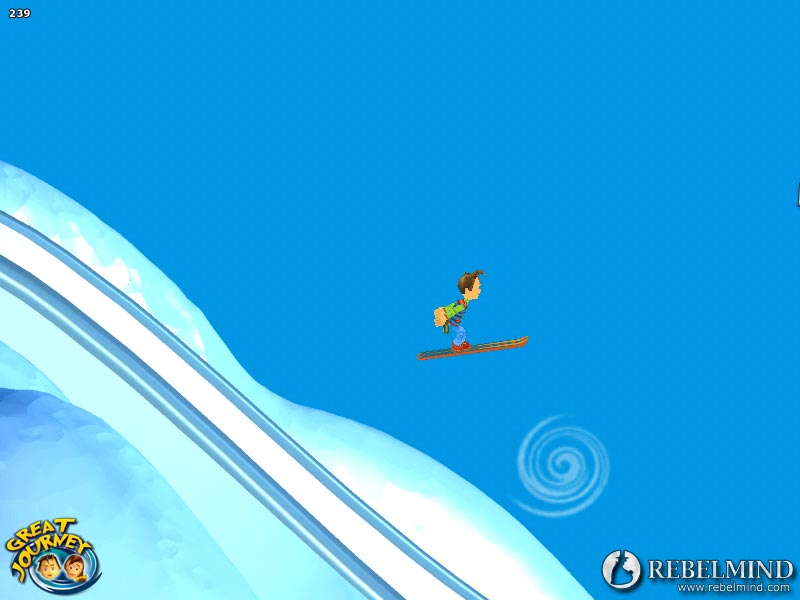 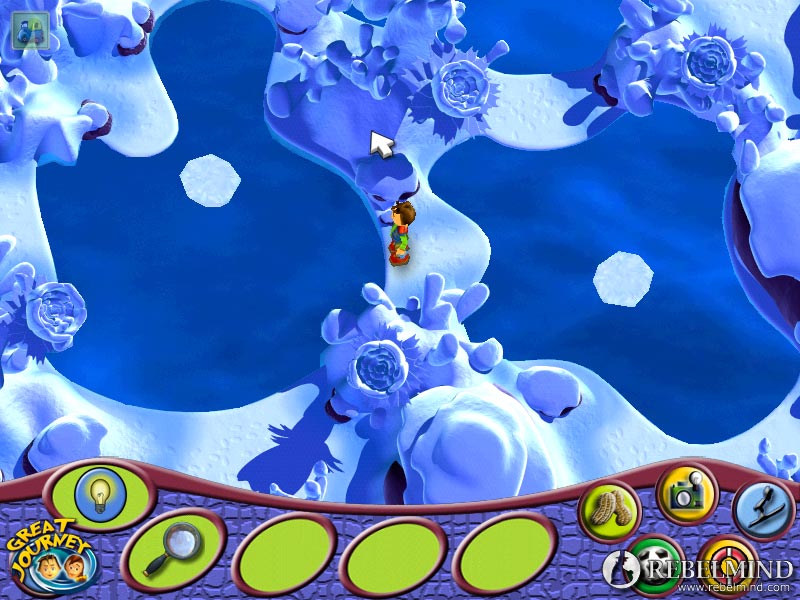 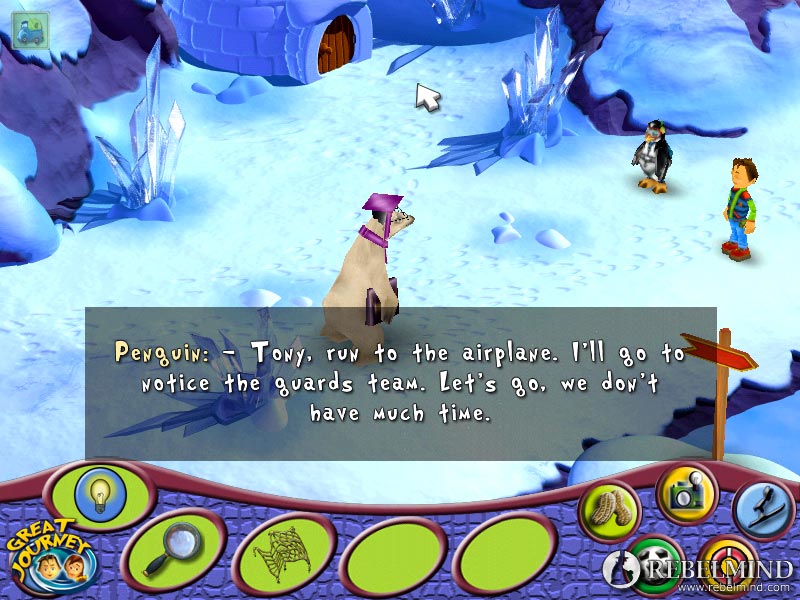