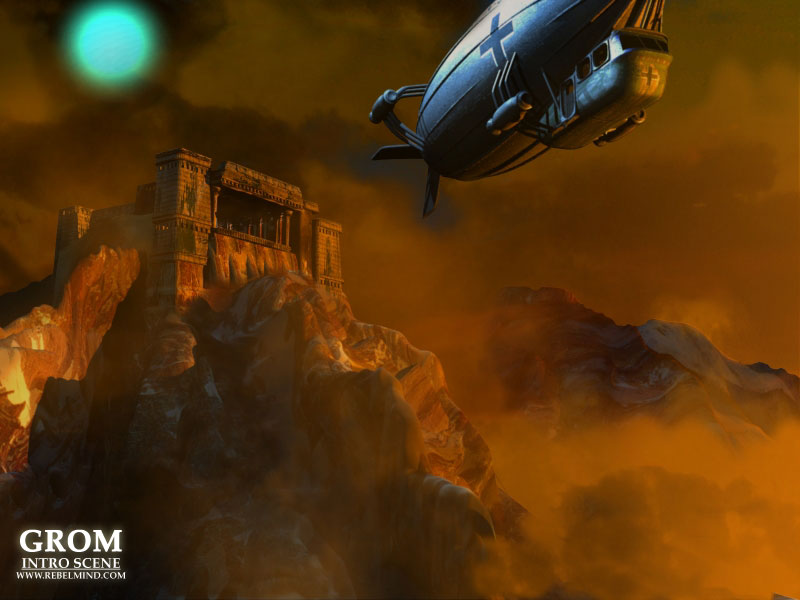 Meeting in headquarters of the Third Reich’s Secretary of the Treasury.

“Colonel Wolf, I’d like you to report on results of your expedition. Was the Lost City found?”

Wolf went pale. However he got up and started to talk:

“Genlemen. Herman Wolf. Colonel of landing troops. I am in command of the elite unit of paratroopers. My task is to find a legendary city, where the “Brahmashiras”, which means “Brahma’s head”, is located. It’s an ancient weapon capable of destroying entire nations. Surely, I don’t have to explain you how important this case is.”

“Excuse me, please. Could you tell us where you have such information from?”

They never look straight into eyes. Maybe only during execution.

“We base on ancient script of “Mahabharata”. It contains a precise description of the whole story. The weapon was given by gods to king Arjuna. He used it once to suppress a revolt, but consequences were so terrible, that he decided to hide “Brahmashiras” in an underground city, so it would be impossible for anyone to use it again. We know, that many cities like this were built, but only one contains the weapon.”

The bald man doesn’t give up.

“Why do we have to fund such an expensive expedition, which is based on some kind of fairy-tale from the past?”

“The case is not so senseless. Have you seen a demonstration of our new air crafts, Vril-1 and Haunebu?”

“Well, it’s not quite genius of our people. Those crafts were in possession of king Arjuna. They were used to visit lands of gods. We have found two of them.”

The surprise was great. Wolf smiled, mildly, rather inside.

“I will continue, if you don’t mind. Right now, we’re searching for the Lost City. I must admit that we’re very close. But there’s one problem, and that will involve additional expenses.”

“The problem is named Grom.”

“Is this a part of British Expedition Army?”

Wolf is white as paper.

“It’s one man. Colonel Grom. People consider him to be an incarnation of Purba, a holy dagger, which drives off demos.”

The bald man regained his glitter in the eye. Now he has someone to oppress.

“One man is disturbing an elite unit?! What about our allies?”

“They’re helping us catch him.”

“What?! You want to say that about two hundreds of well armed and trained people chase one little man? That’s a mockery!! We spend millions of marks, and you’re hunting for a Grom.”

“You were not there, you didn’t see what he can do. Two hundreds are good for taking over Crete, but not for fighting this man.”

A man with a cigar is standing close by an edge.

“I think they’re well armed. It might be a kind of landing operation.”

“I died once, my boy. Far away, in my country. Me and my family. How can I be afraid of death? Move on!”

A small unit slowly set off down the slope. The man with a cigar once again glanced at two Nazi zeppelins in their majestic movement across the sky. 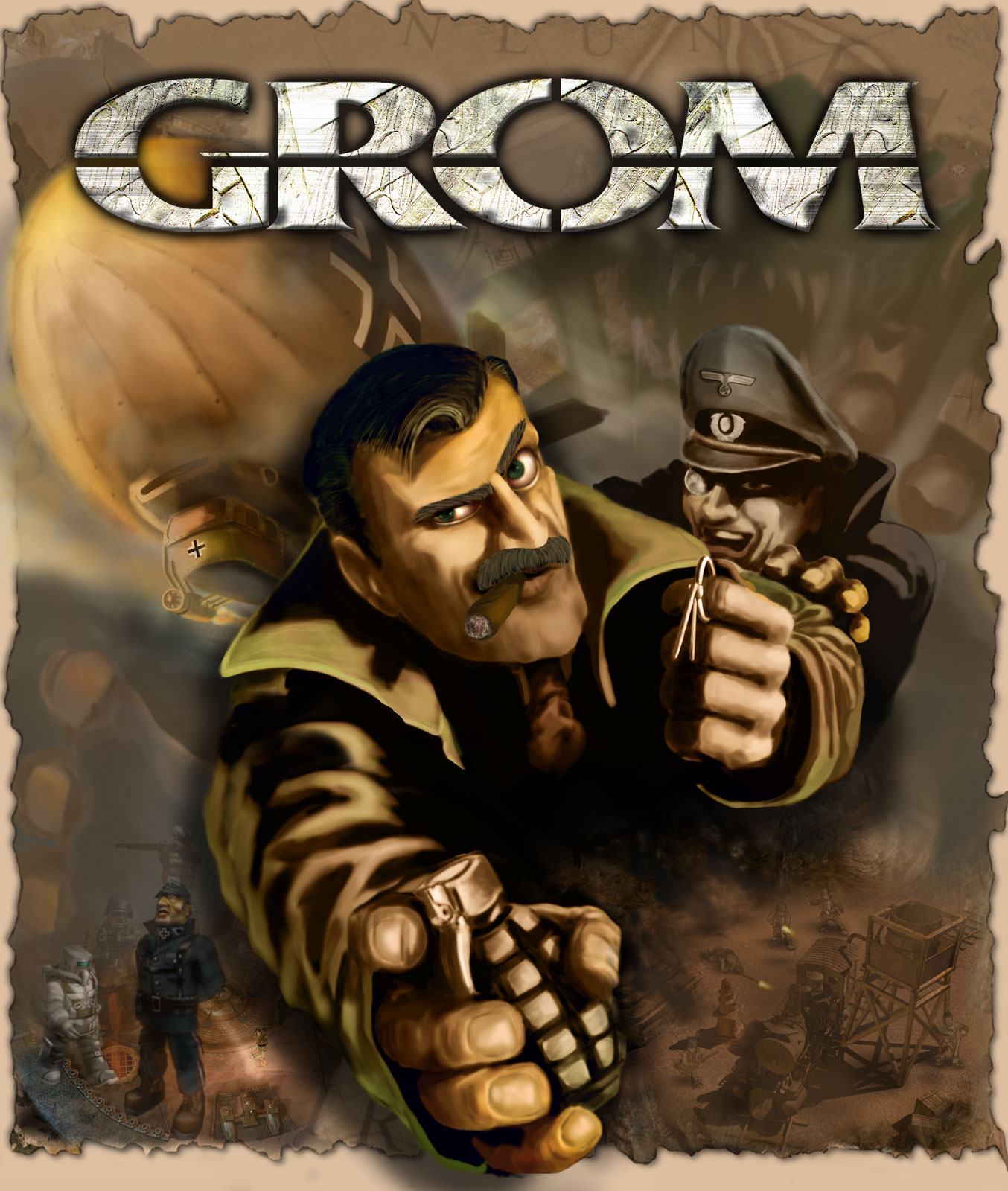 Grom is a light-RPG game, mixing a great dose of adventure, real-time combat system and rich story, partially based upon unknown facts of World War II, but with strong share of fiction and mystique. One may think about it as a mixture of James Bond and Indiana Jones movies.

Grom brings back to life that “thing” that seems to have sunk into oblivion. This mysterious charm of old adventure games from LucasArts or Sierra, but without the old school complexity. Clear interface, almost iconless, with context menu tied to specific items, where different commands, appropriate to the situation can be found. Puzzles are greatly simplified, always going along with adequate suggestions. 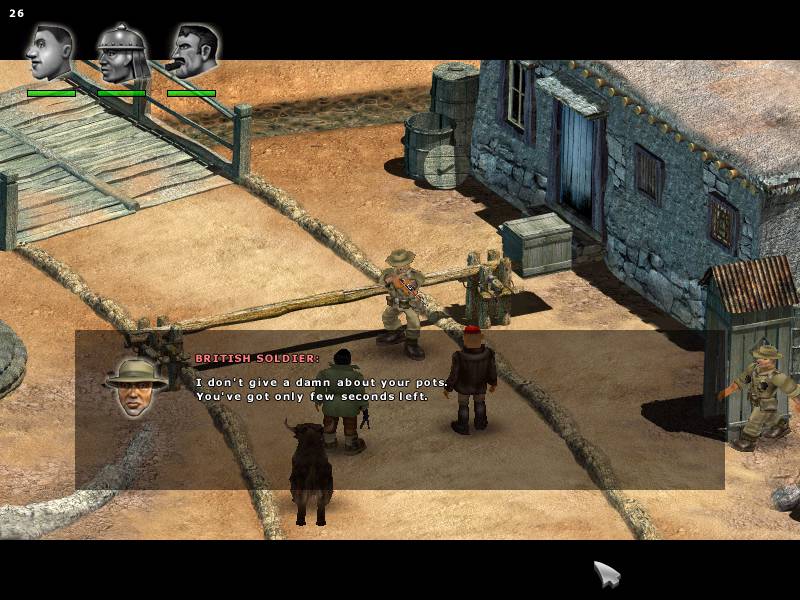 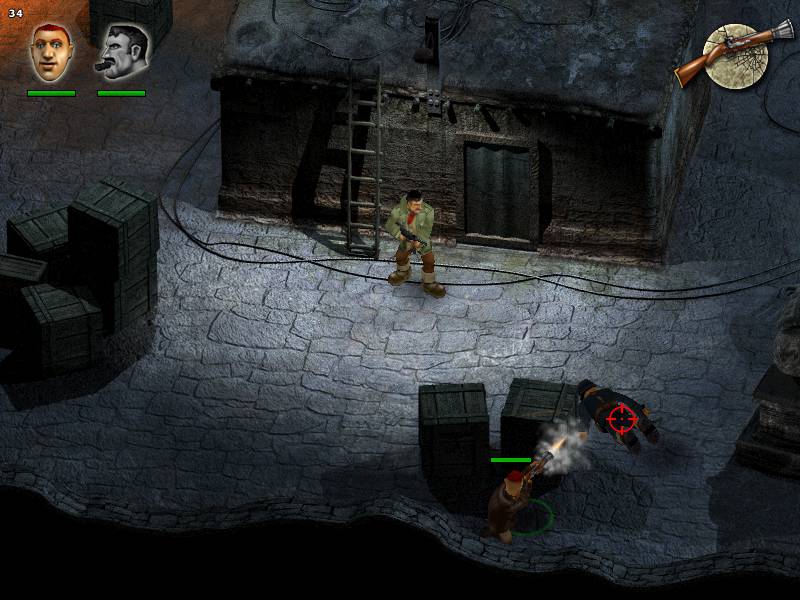 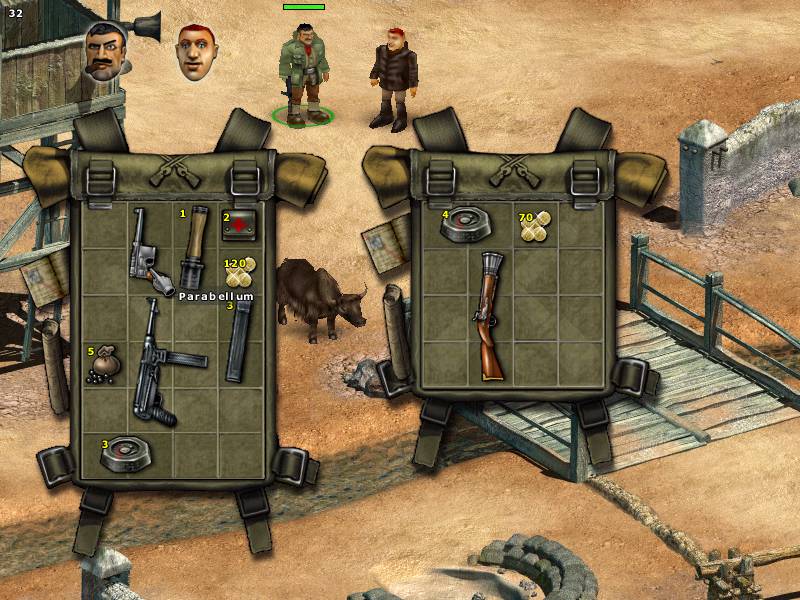 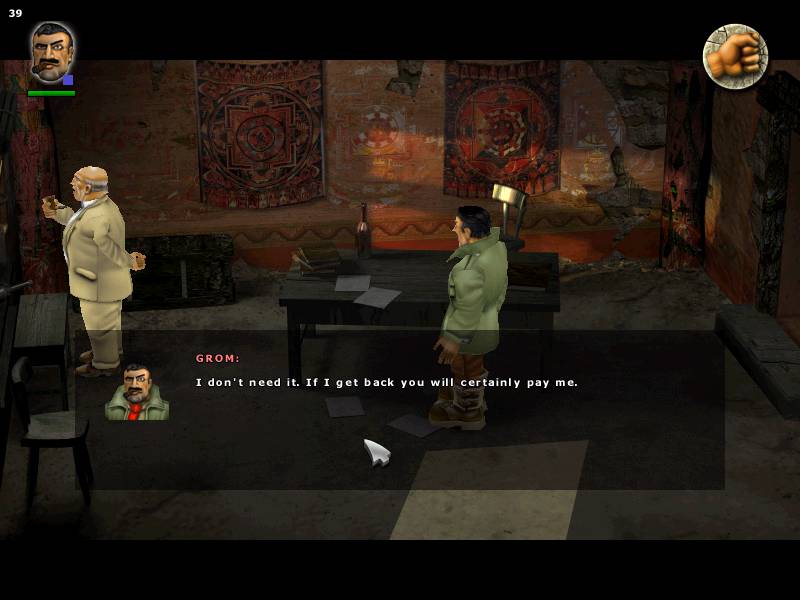 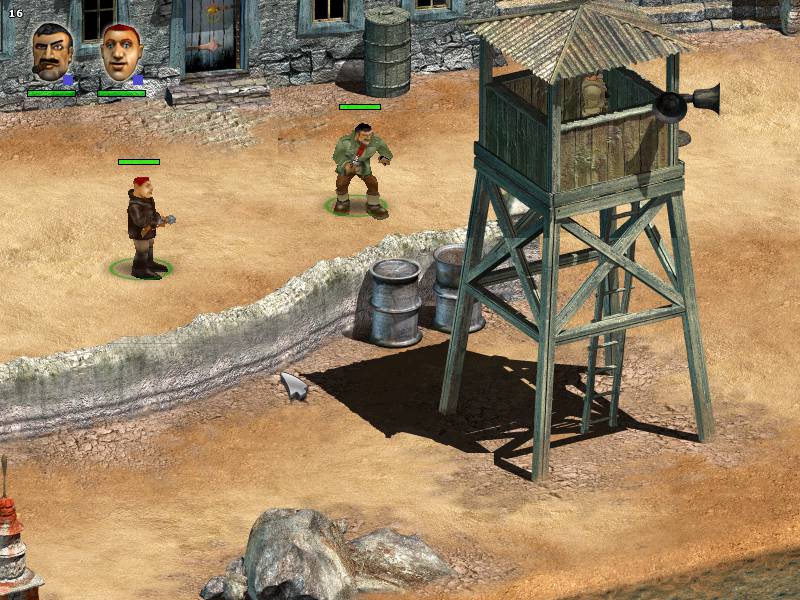 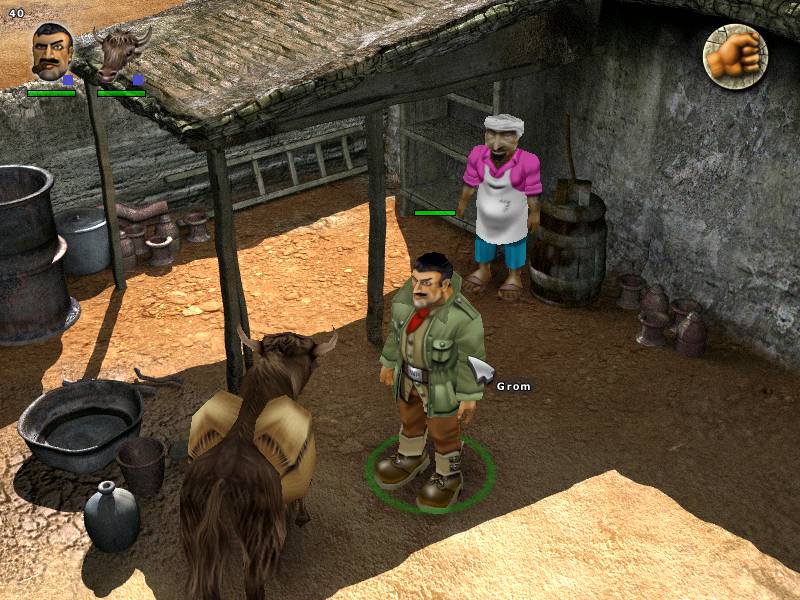 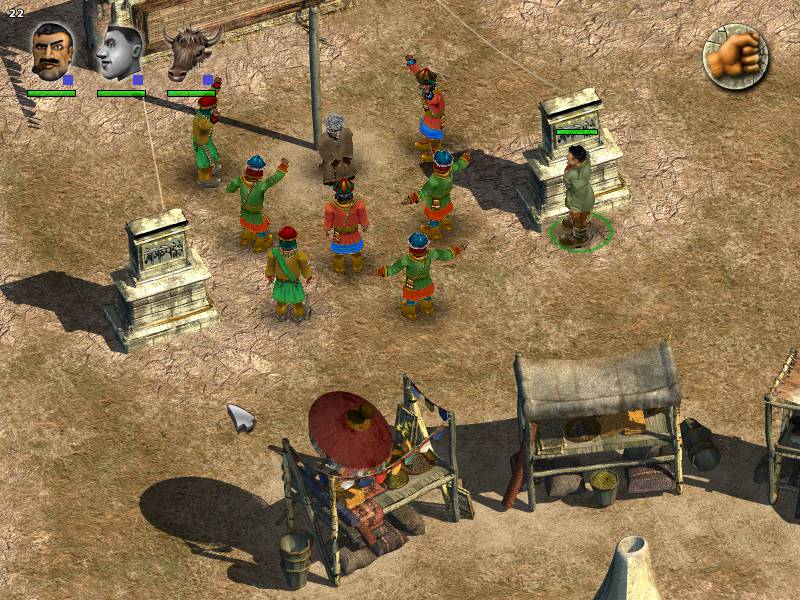 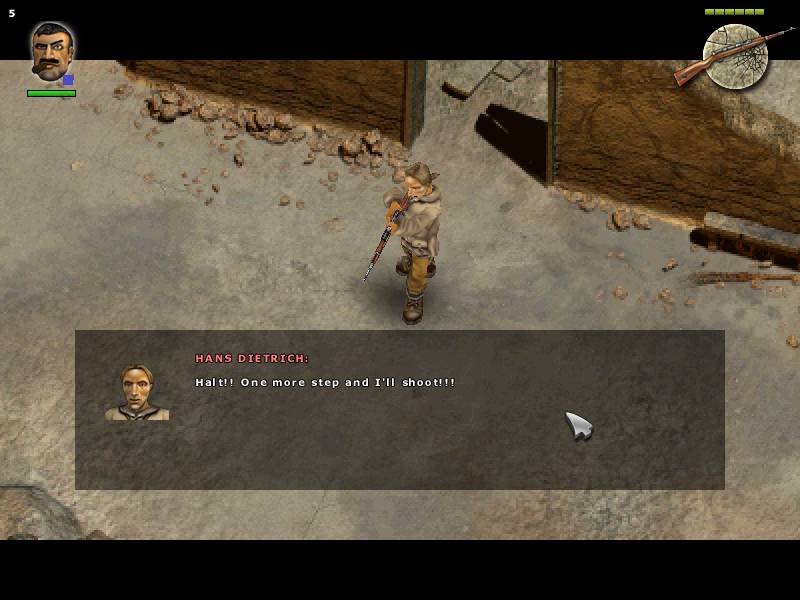 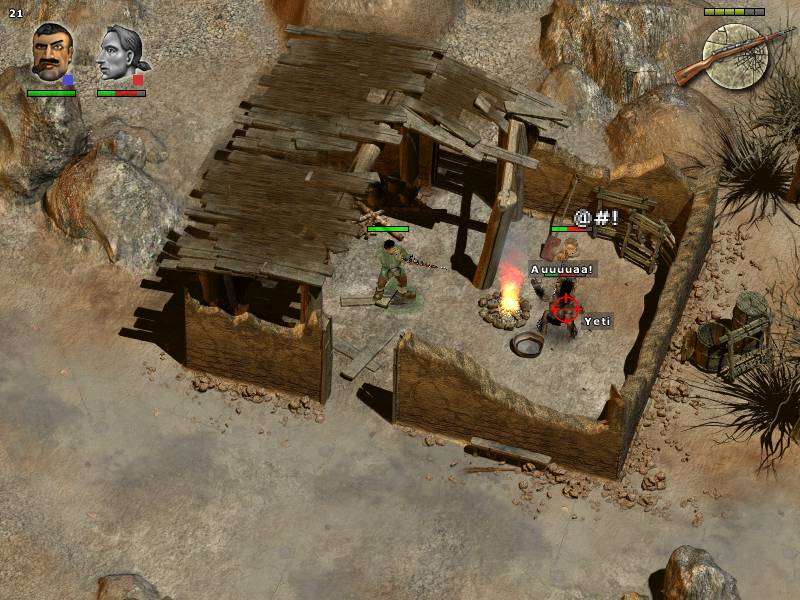 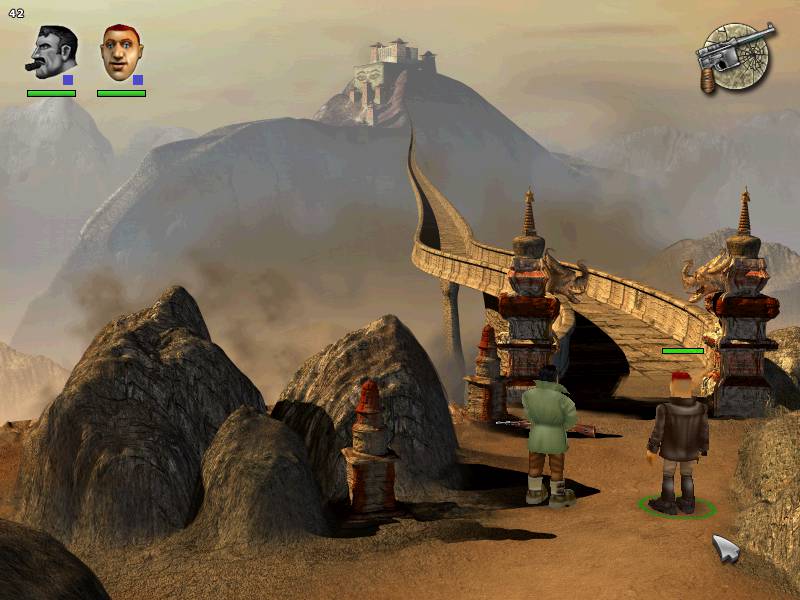 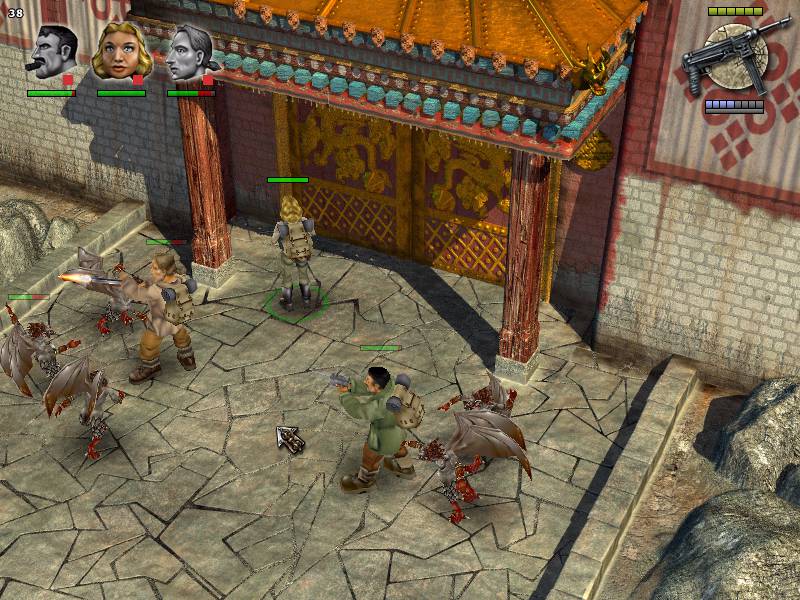 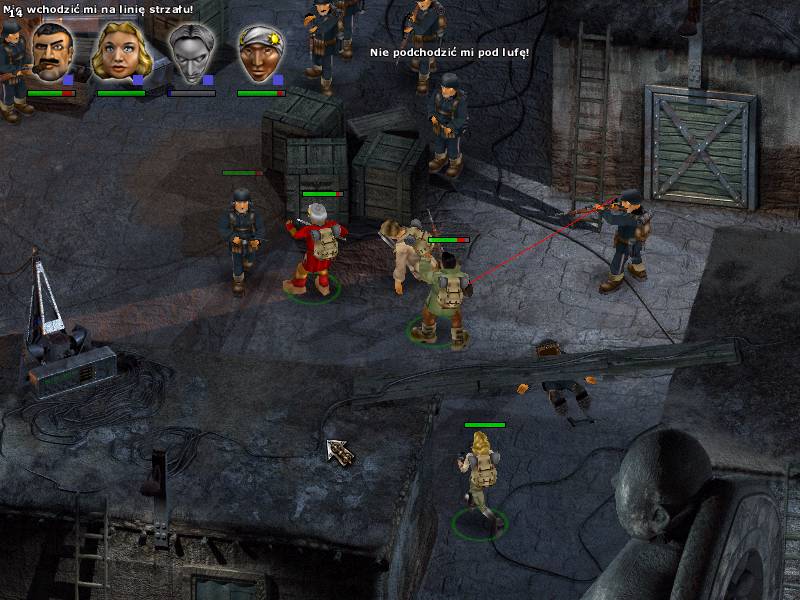 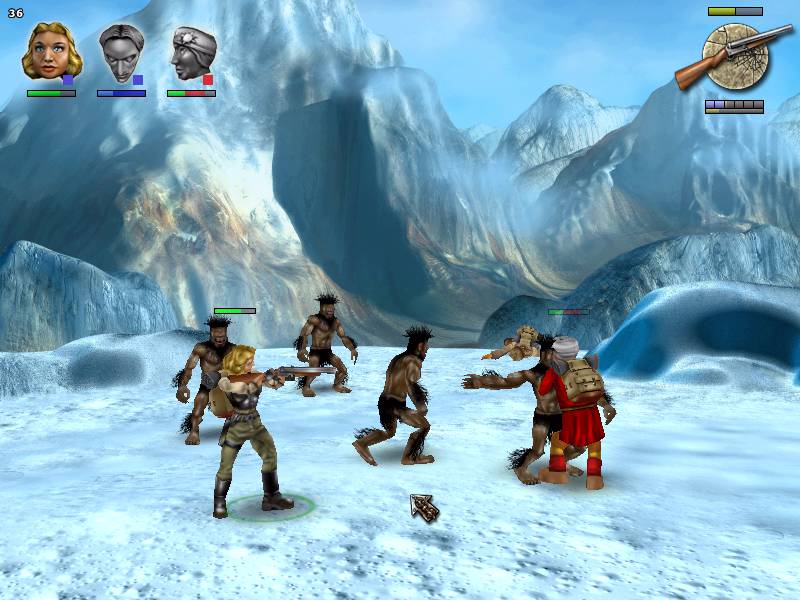 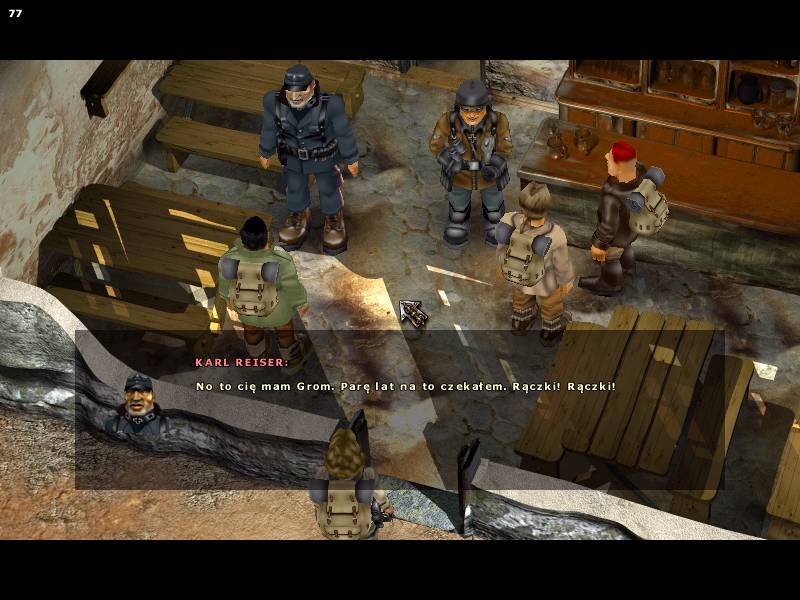 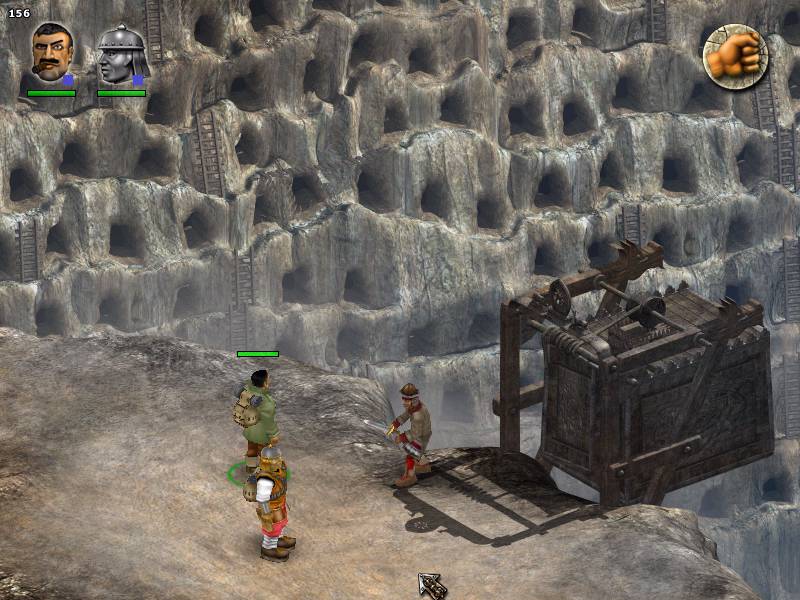 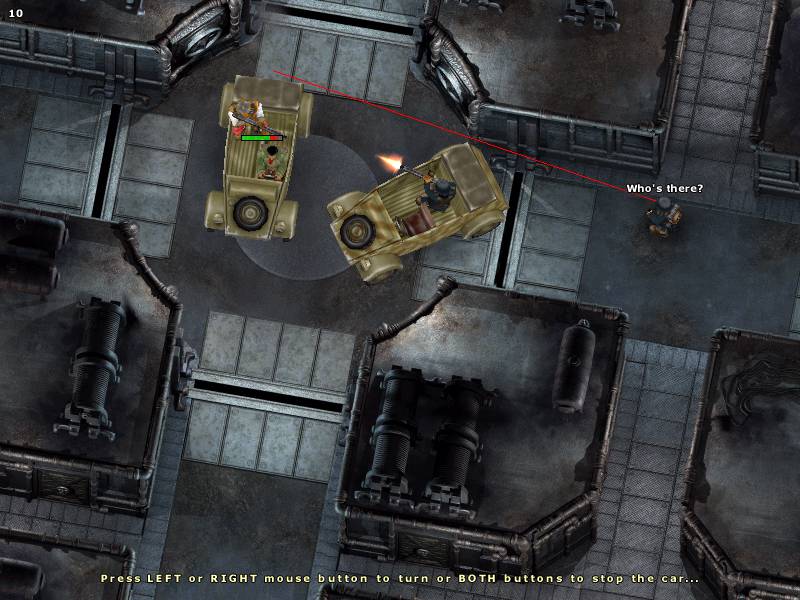 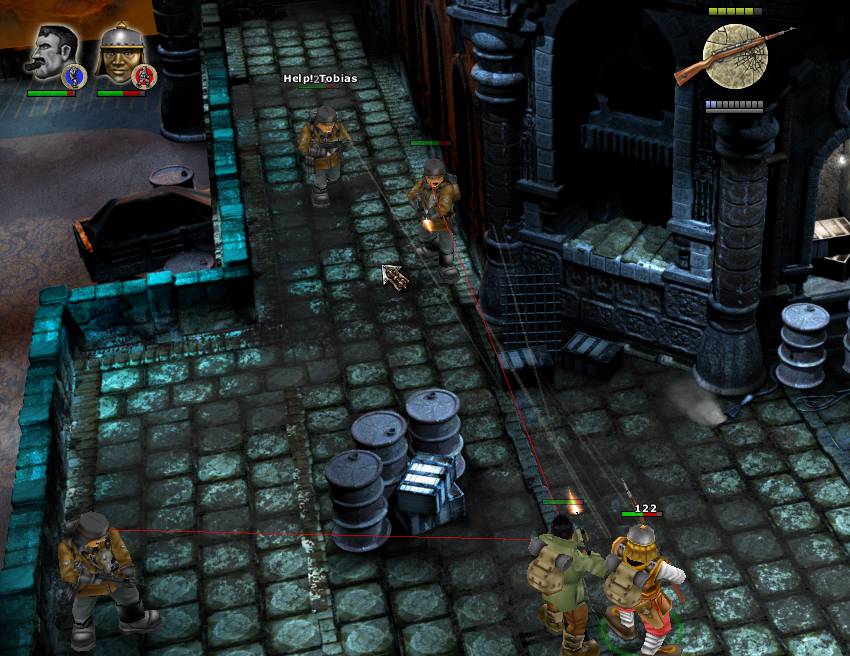 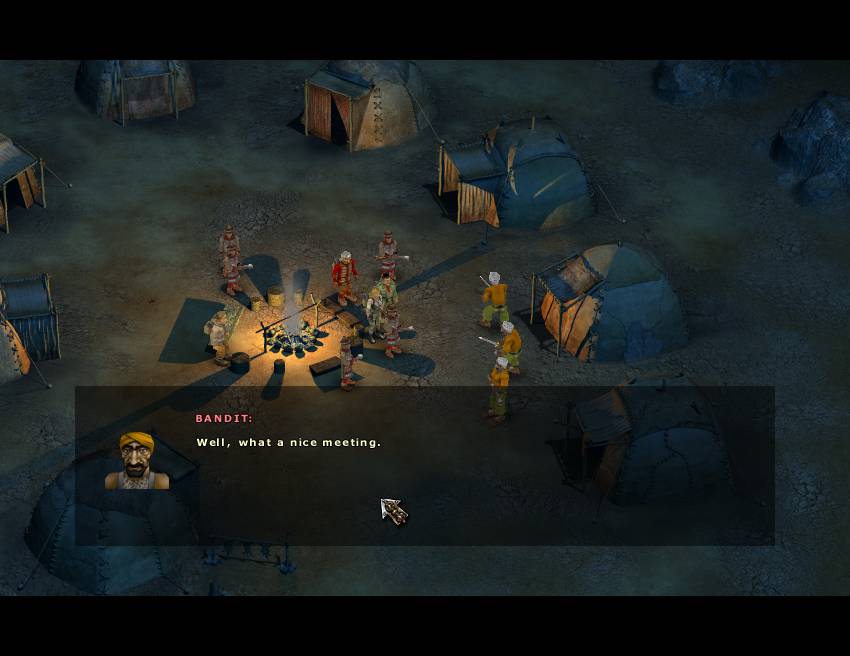