Monstrous overpopulation of Earth has forced its government to undertake drastic measures. A new, restrictive law, established to force people off the planet, could get you thrown out of the solar systems even for speeding!

Prisoners were transported in huge ships that carried a dozen or so residential units, known as biospheres. Functioning as autonomous lands – with their own ground, atmosphere and even artificial sun – biospheres could be dropped on virtually any planet and provide a home for the settlers, until they manage to bring the new environment under control.

Maximus XV, one of these ships, was on its course and it was supposed to be a peaceful flight. Pilots surely did not expect to find the most dangerous predator of space on their way. Black Nebula – a gravitational entity that sucks in everything within its range – quickly swallowed the ship. 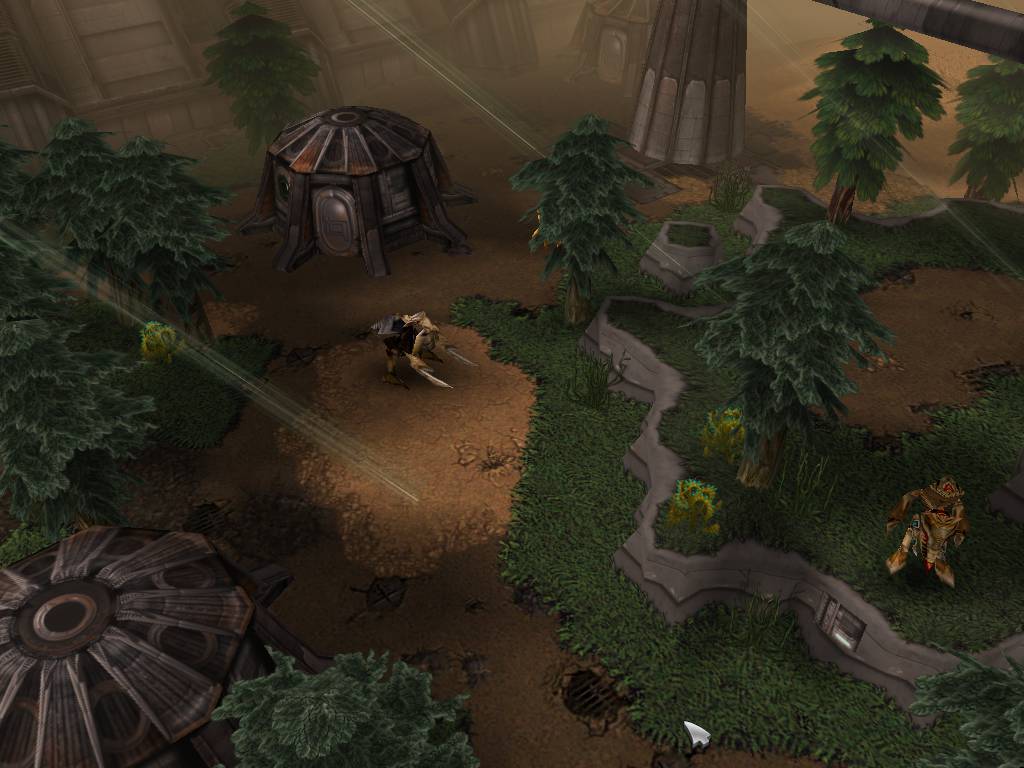 HERO – An ex-officer of Space Marines, convicted of life sentence on Misty Planet for insubordination. Strong, proud and maybe a little too hot-tempered. Became famous after a daring take over of a pirate ship in a port of Mars. He walked on the board armed with nothing but a machete. Killed 30 pirates and rescued 150 hostages. After that, people started to call him Space Hack.

ACTION – Space Hack is not for the faint-hearted. Constant stream of ugly monsters guarantees non-stop hacking, slashing and shooting. Fights are dynamics, weapons are lethal and special effects are extra-cool!

Biospheres in their original shape - full of flora and open water reservoirs. 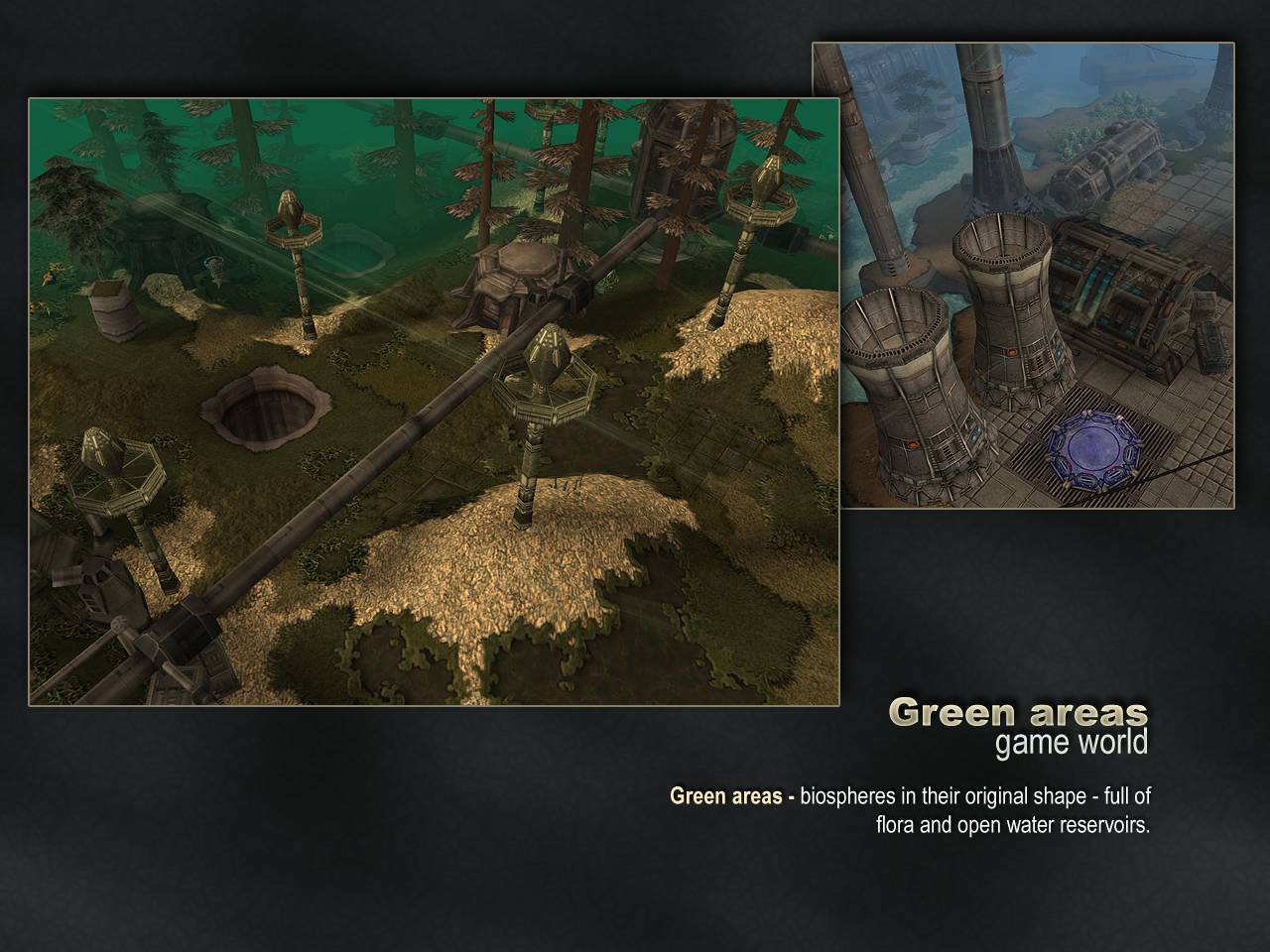 Biospheres in their original shape or green areas turned into the marshy ones as a result of the climate adjustment breakdown (catastrophe of the ship). Filled with fumes, mist and full of lichens. 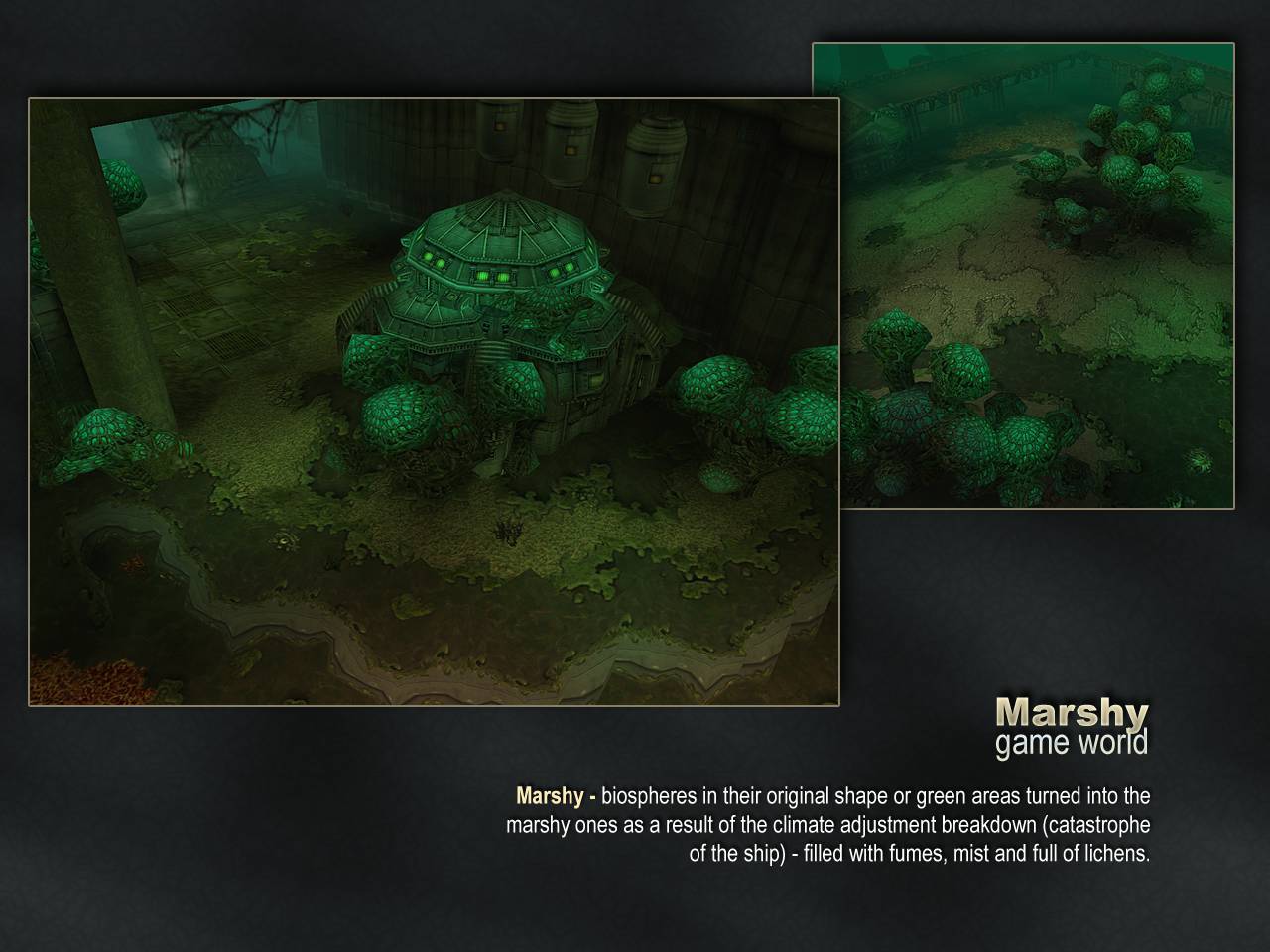 Areas created as a result of the climate adjustment breakdown - no flora, no water, only dry earth, sand and stones. 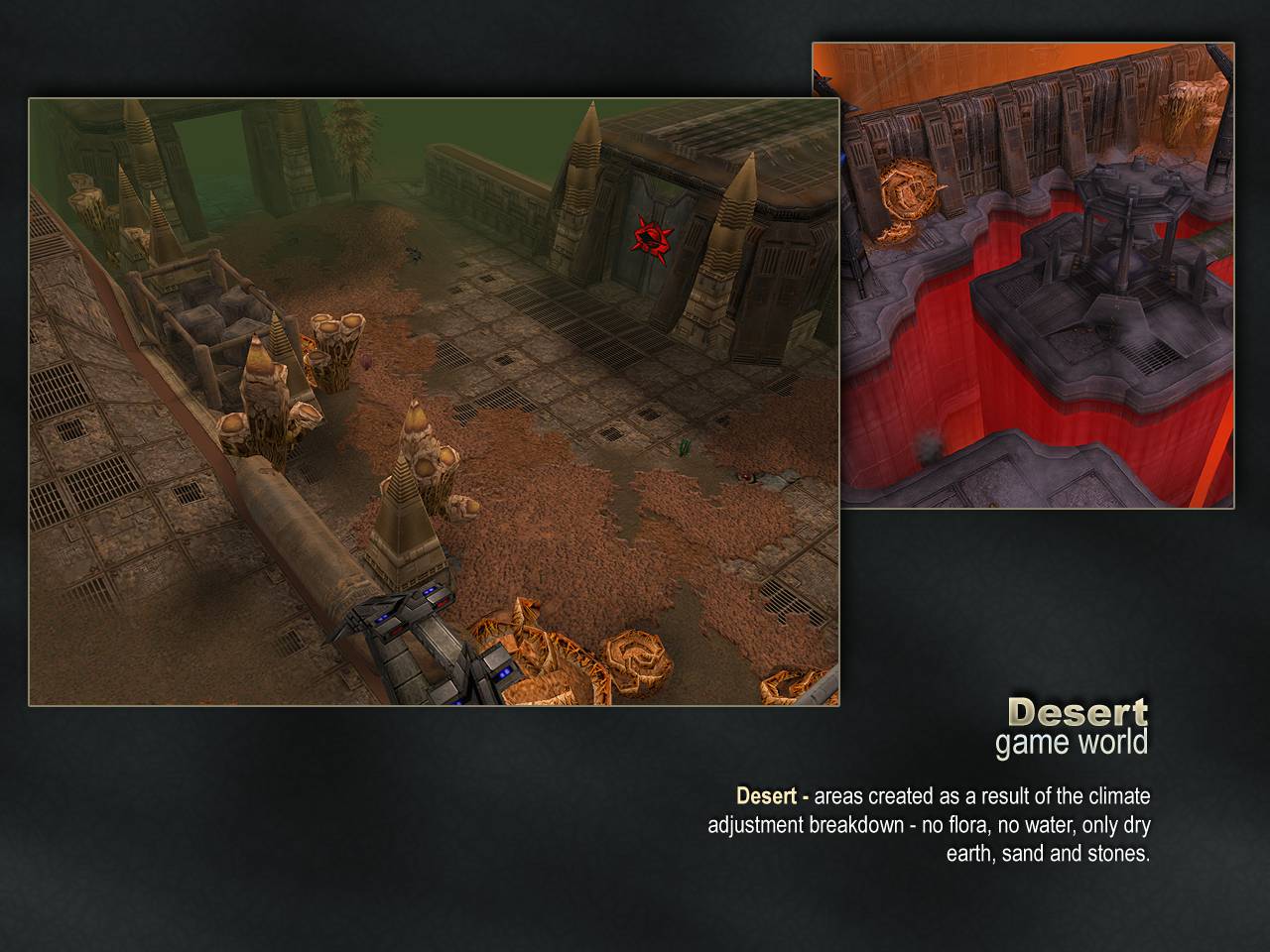 Areas where, as a result of the climate adjustment breakdown, the considerable cooling took place - snow and ice. 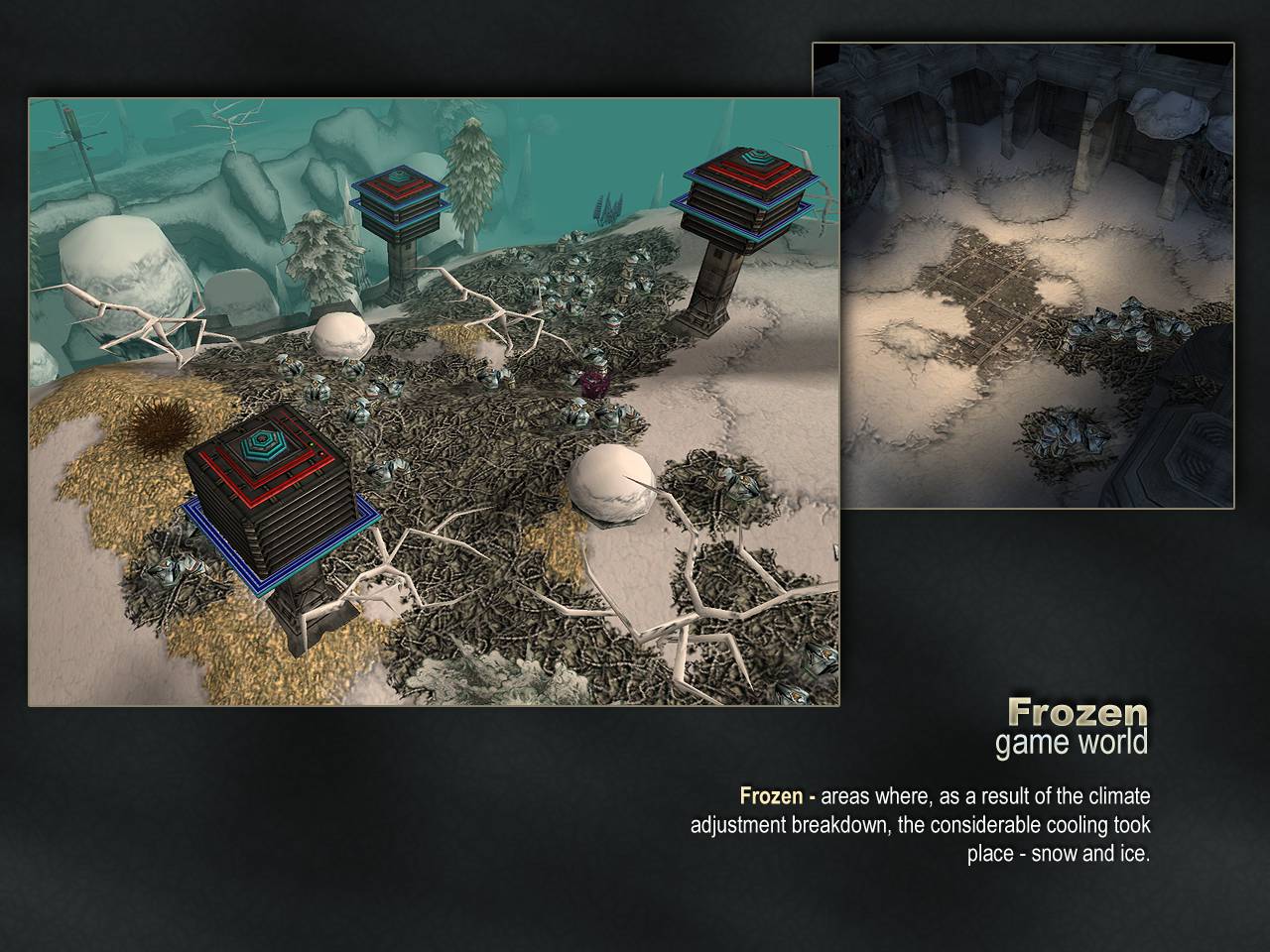 The original construction of the ship, buildings made by people - metal and plastic 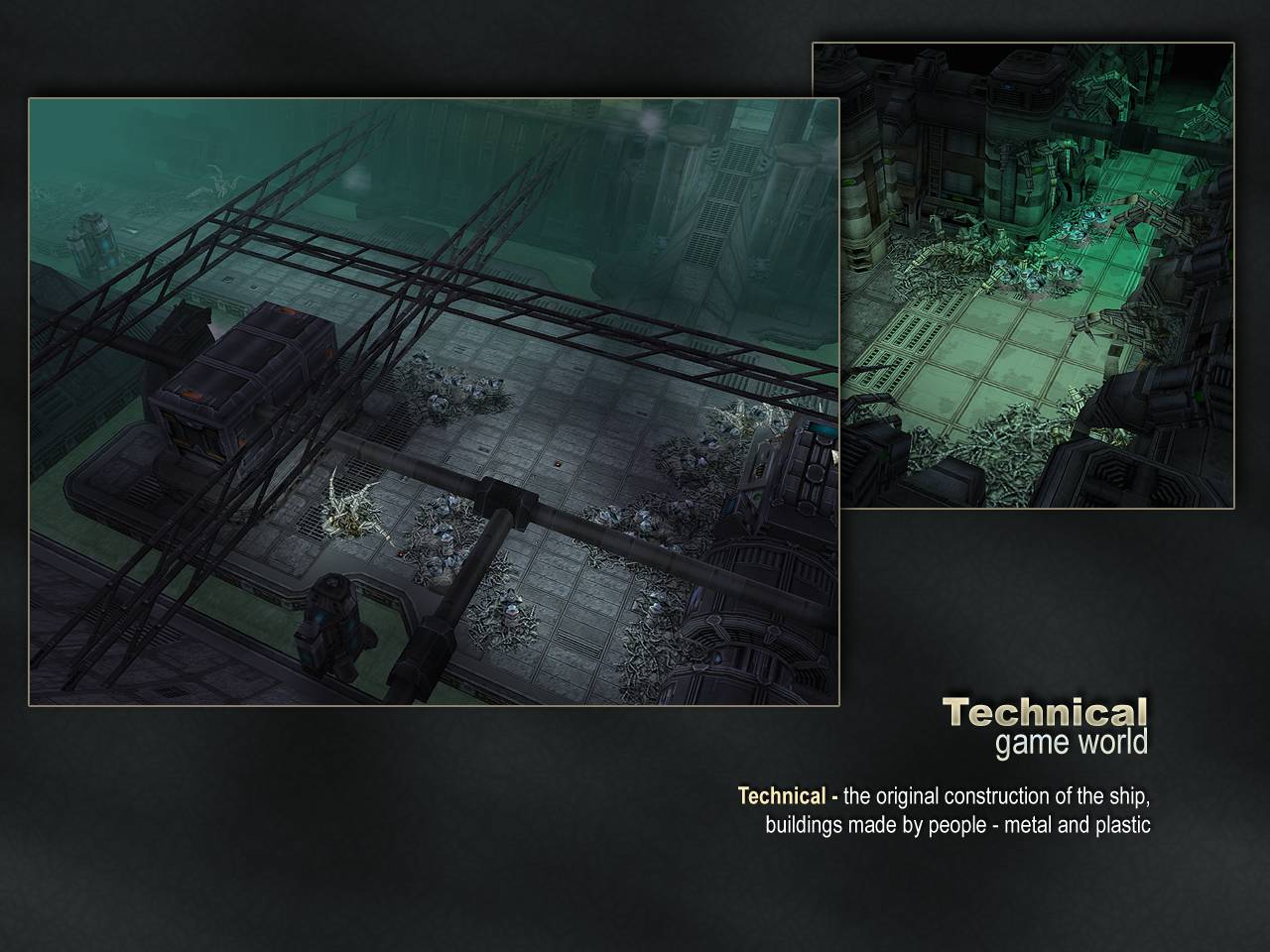 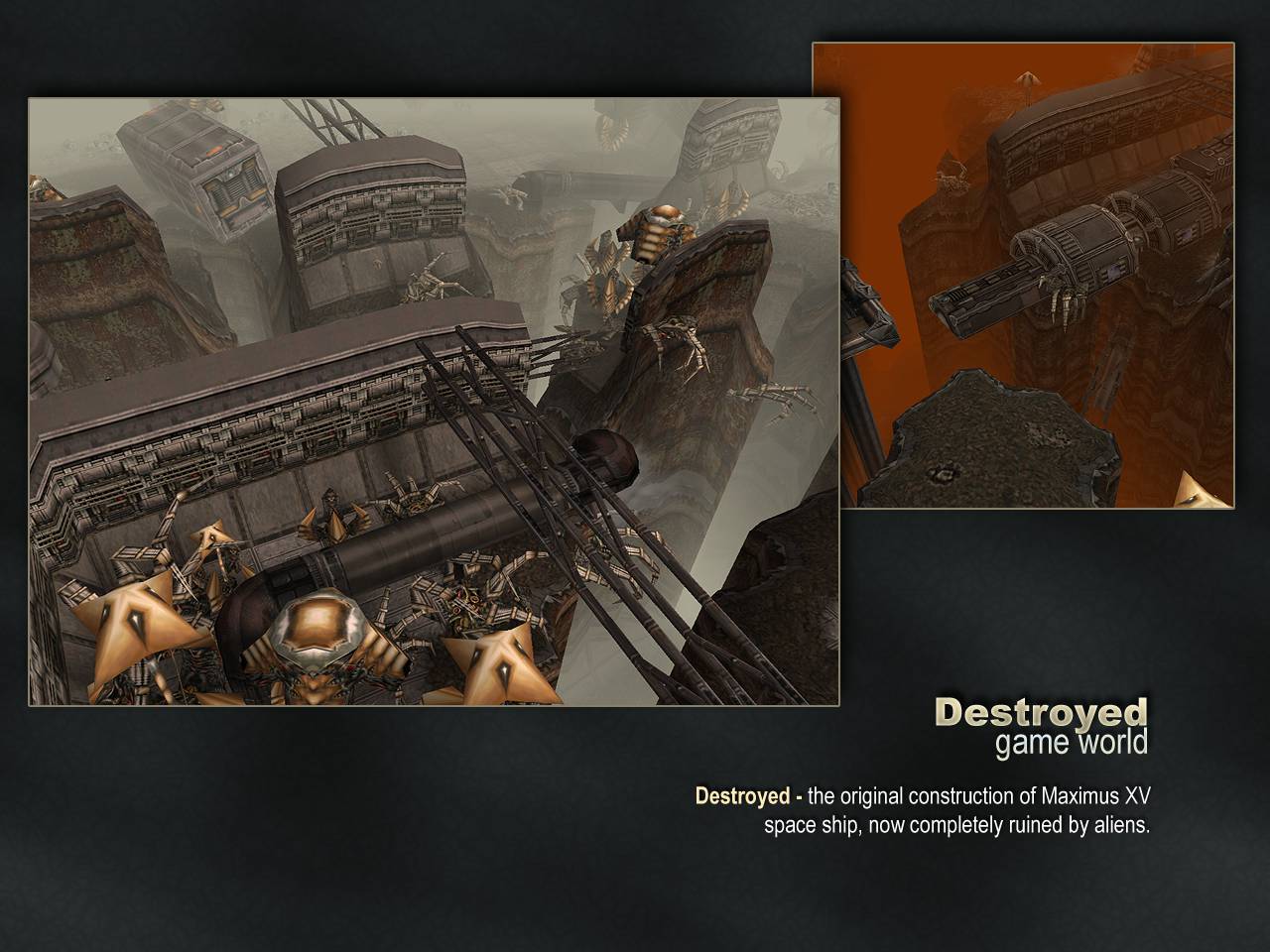 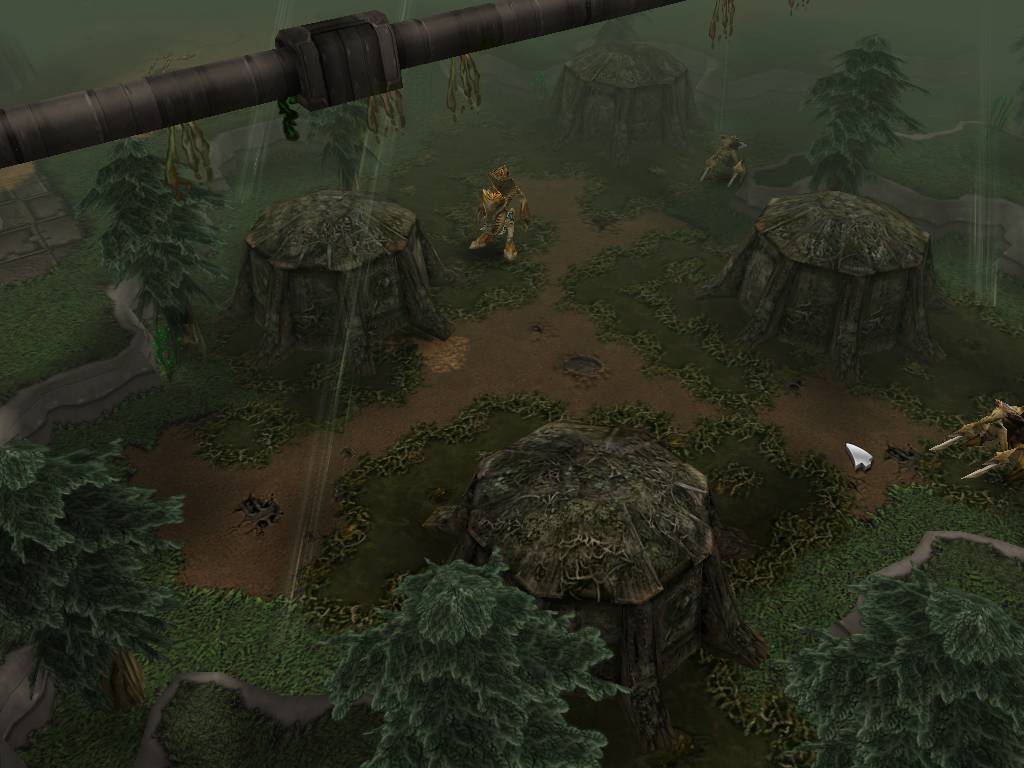 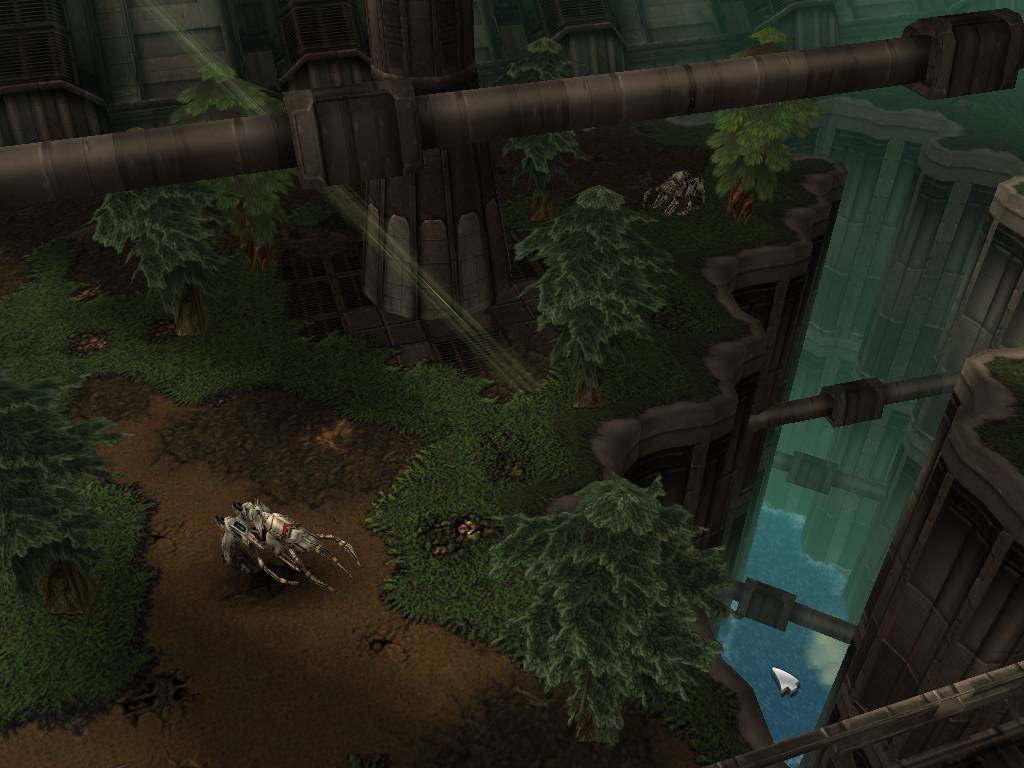 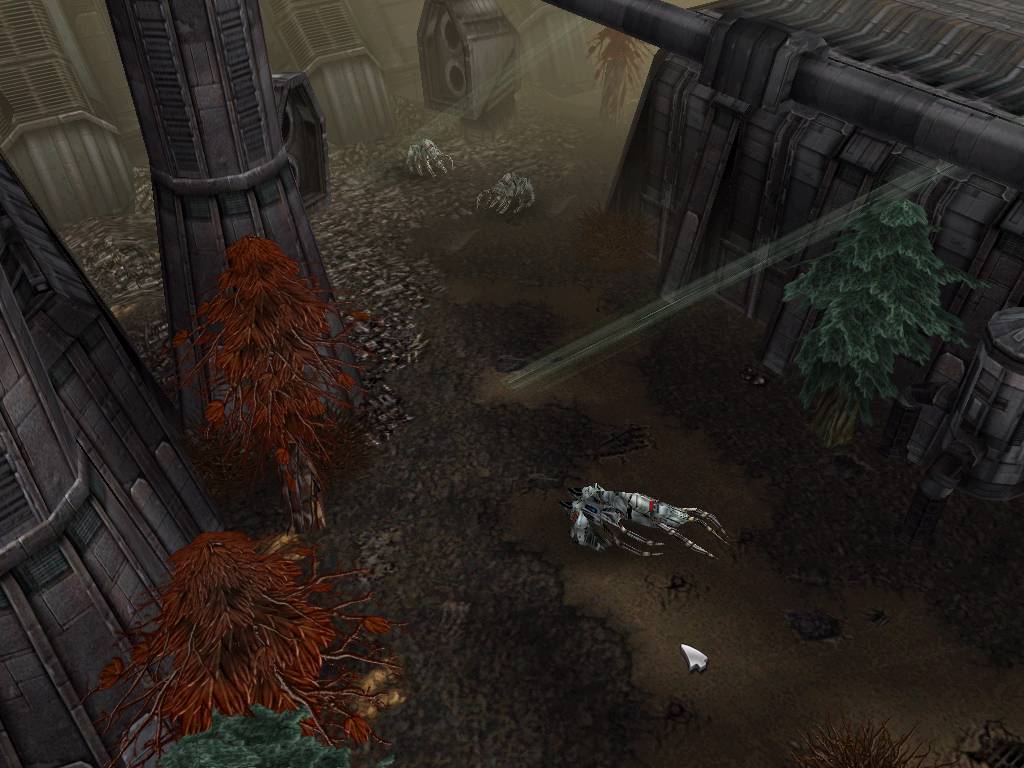 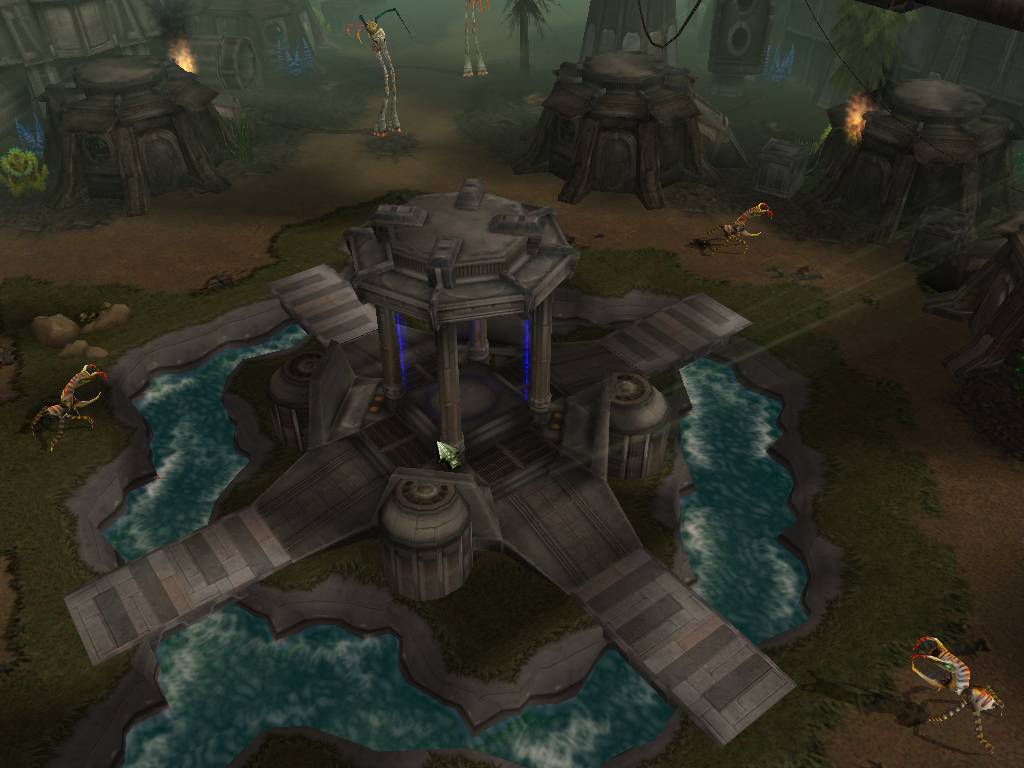 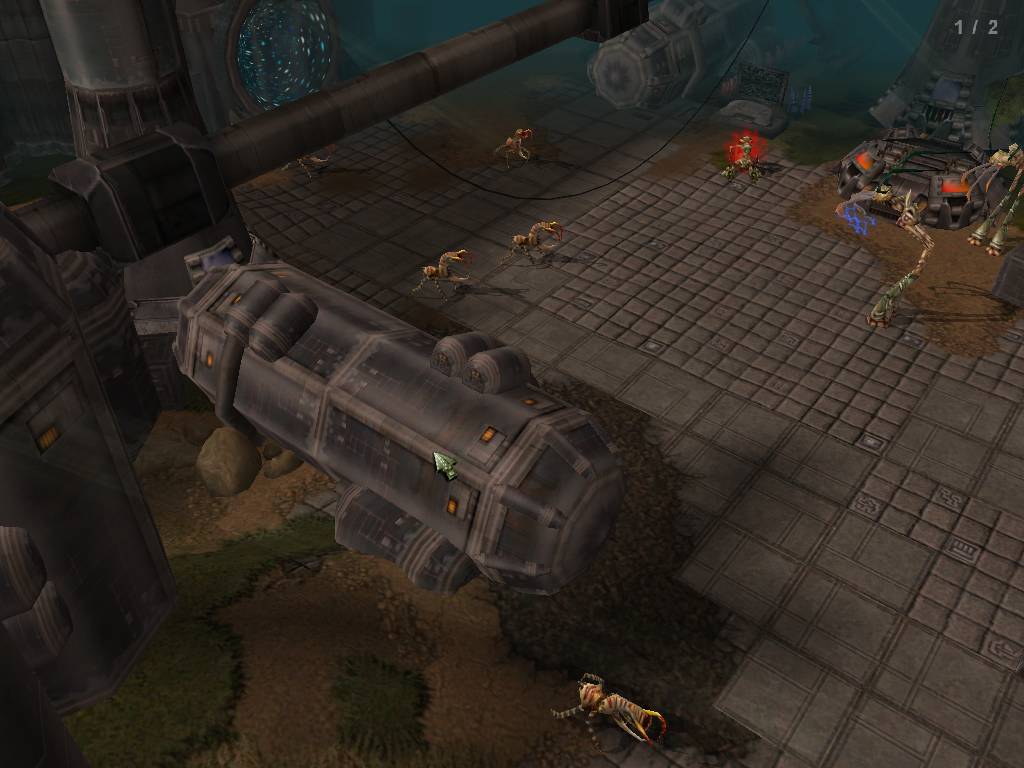 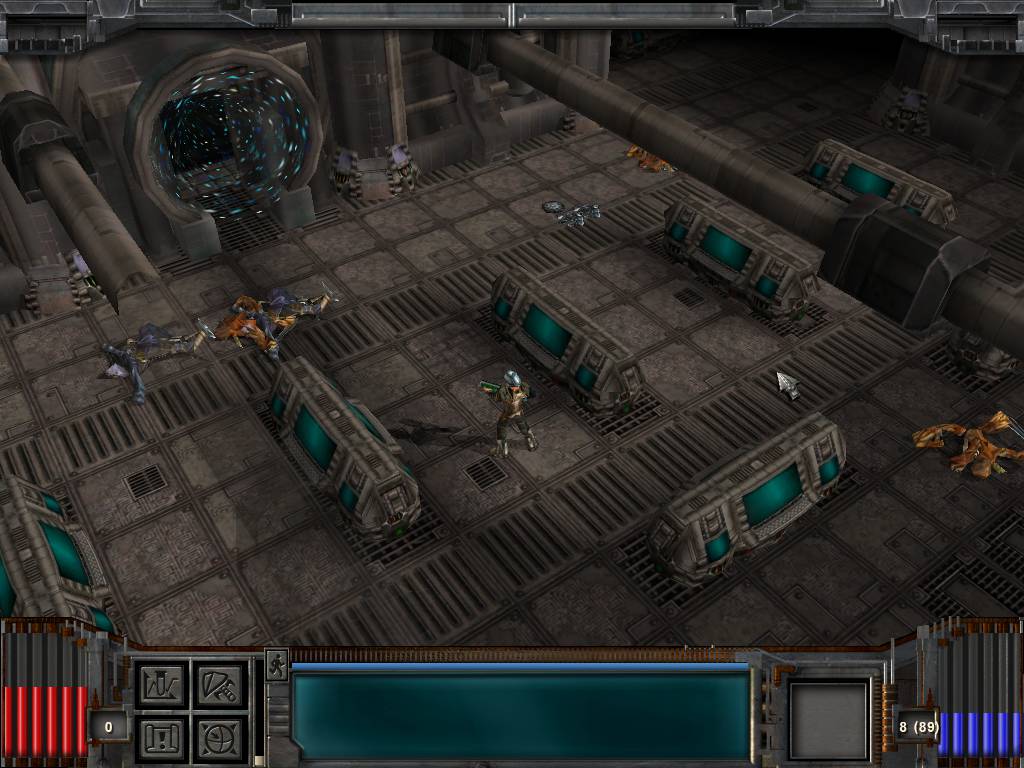 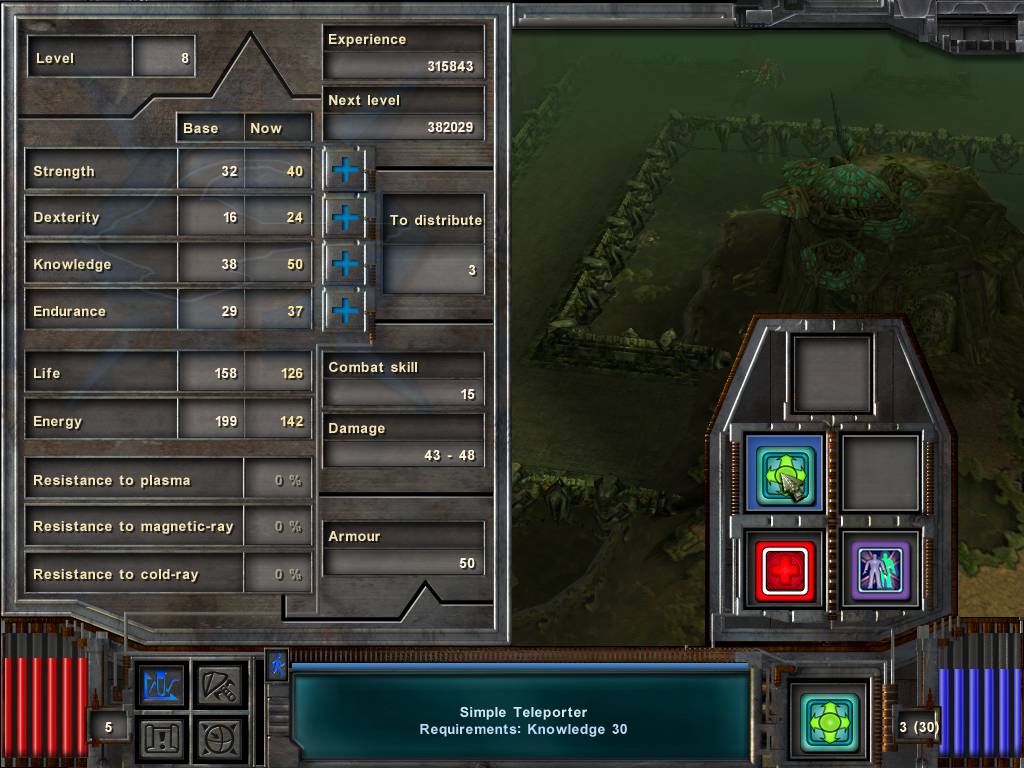 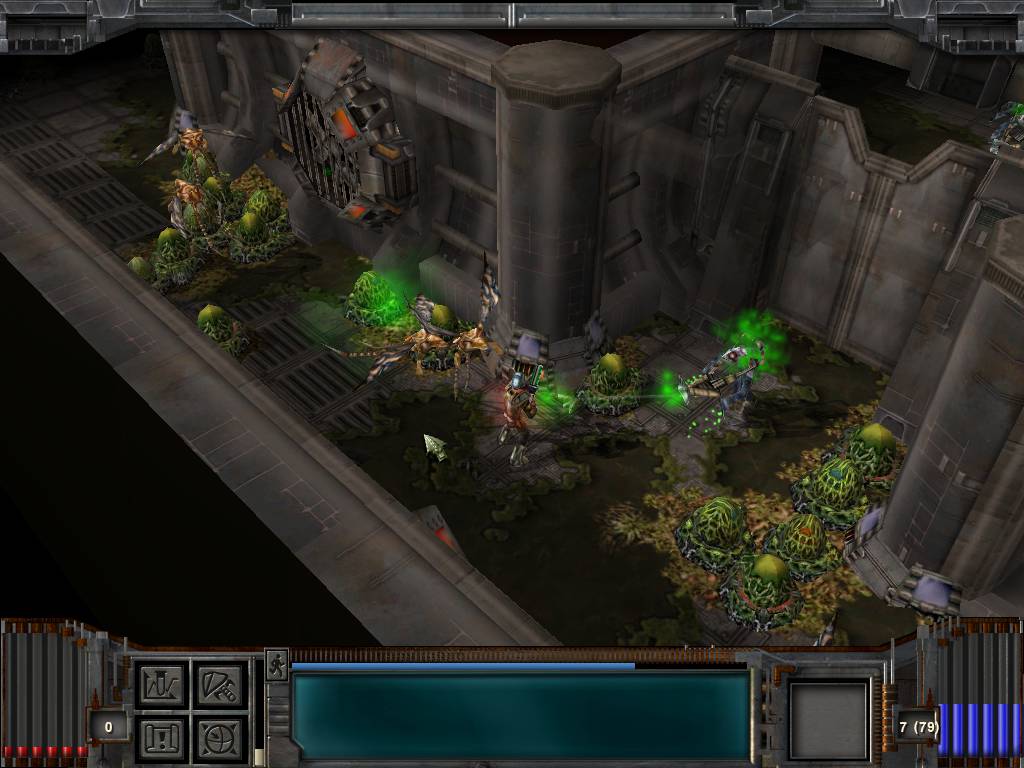 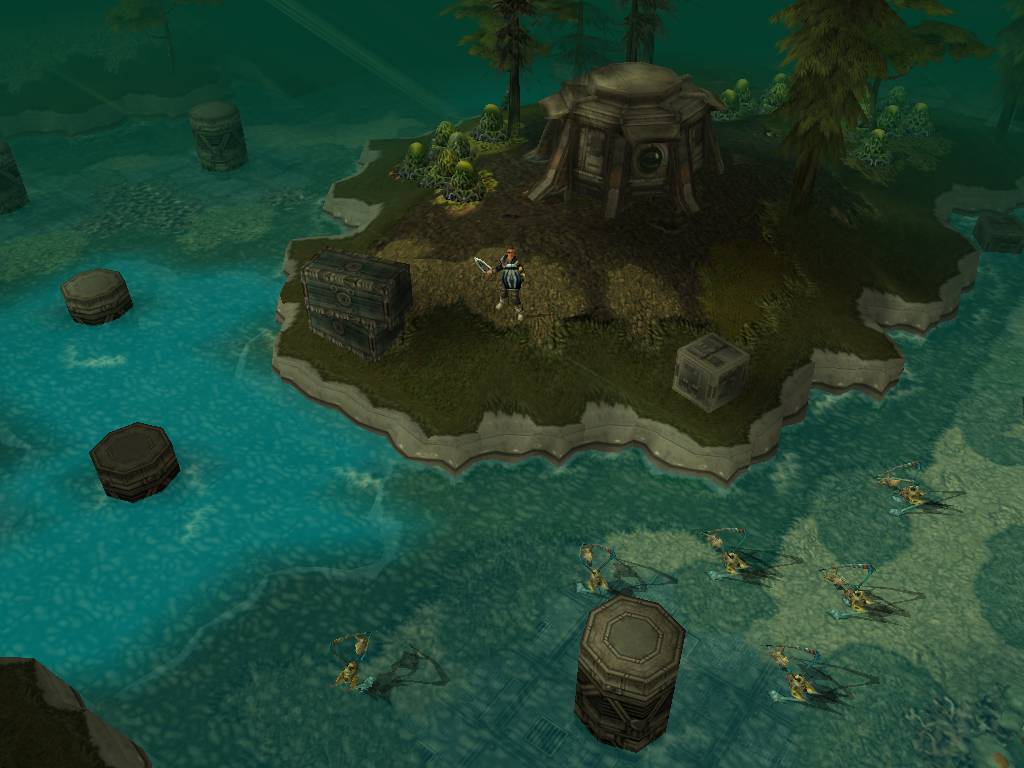 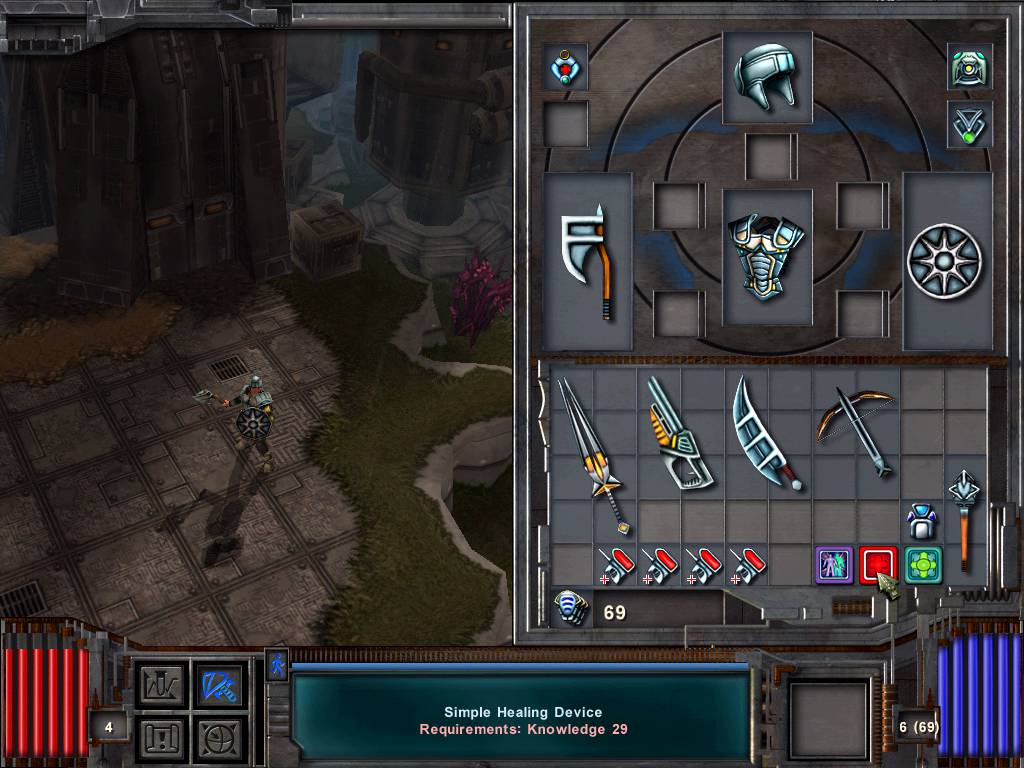 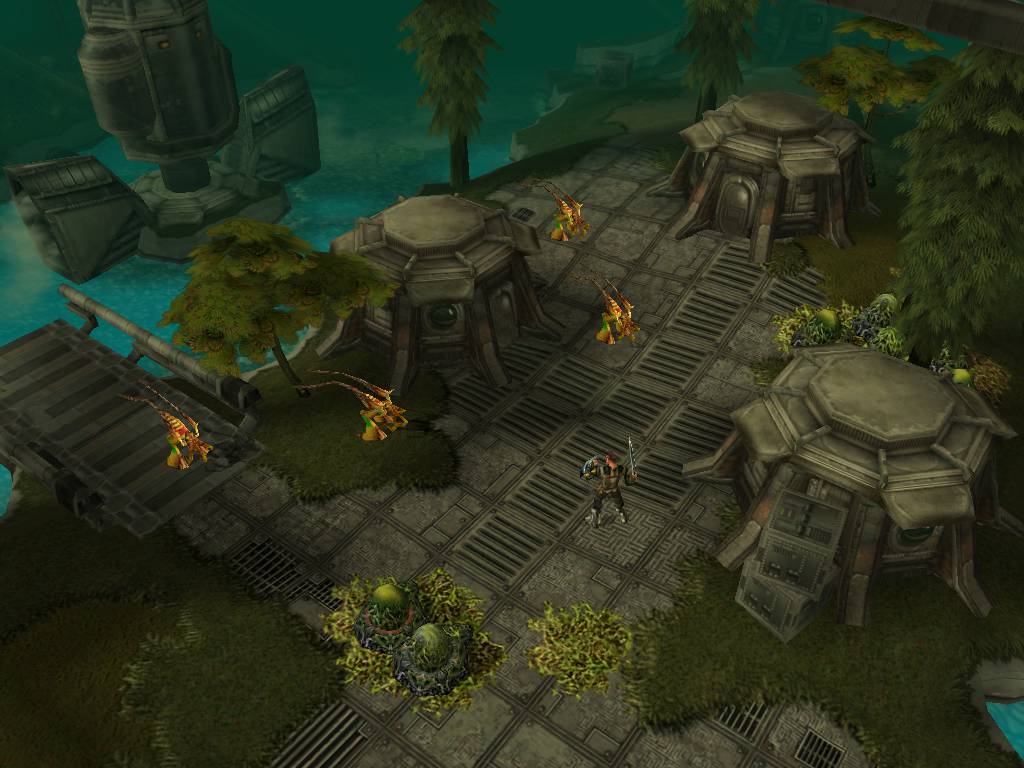 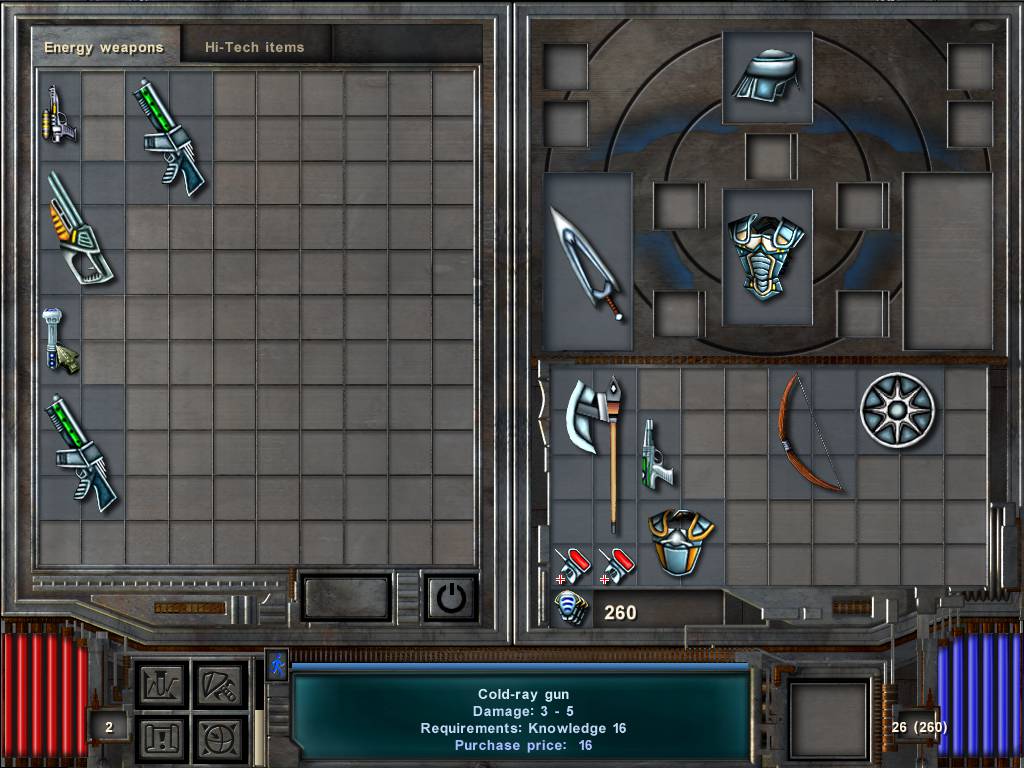 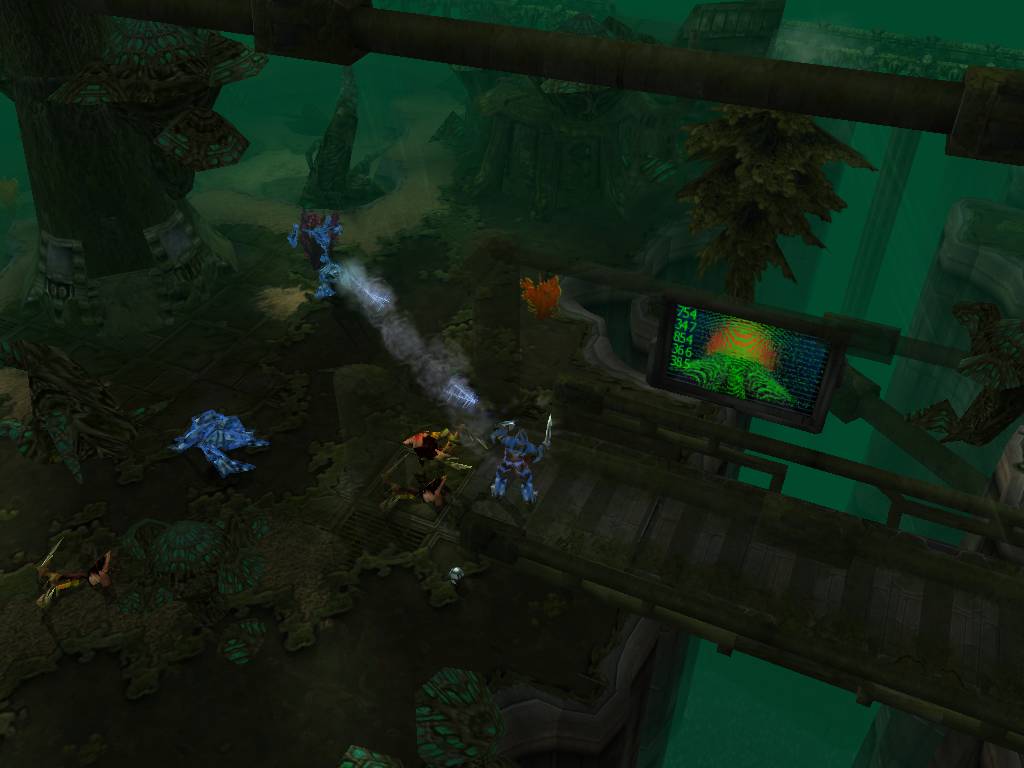 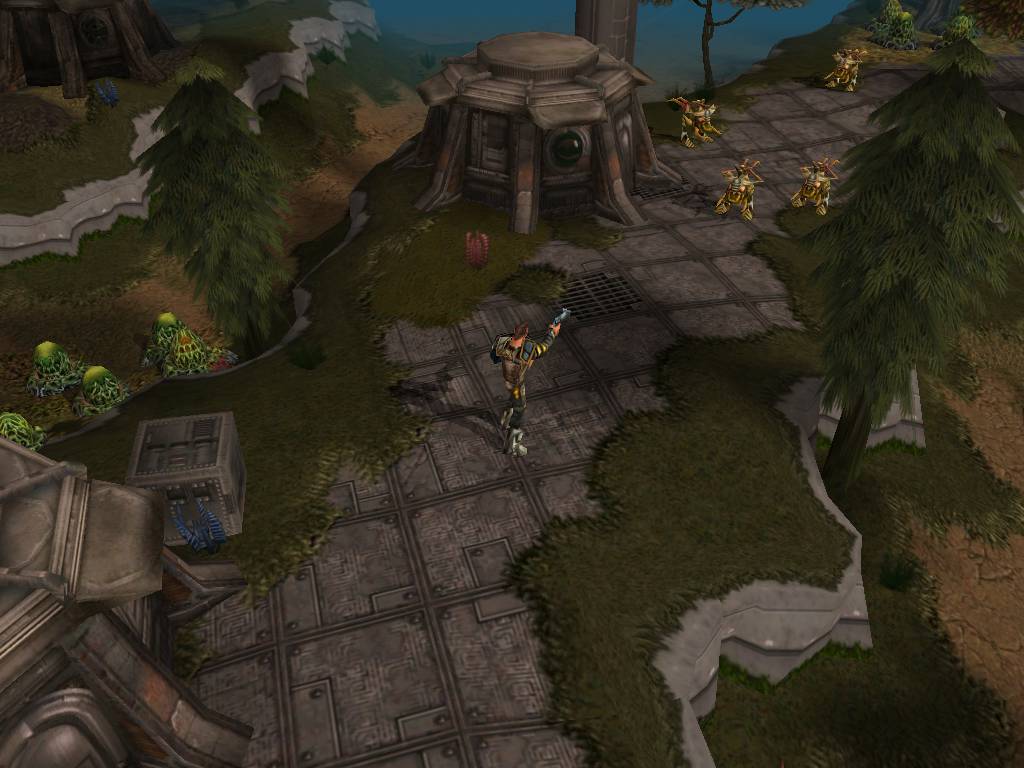 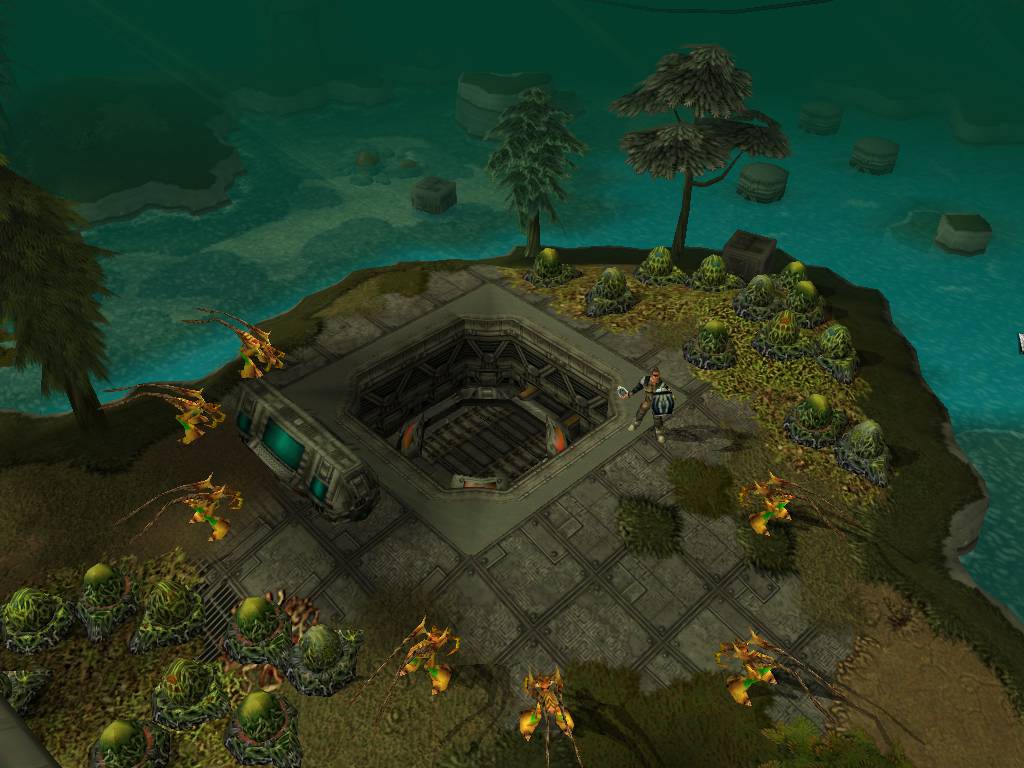 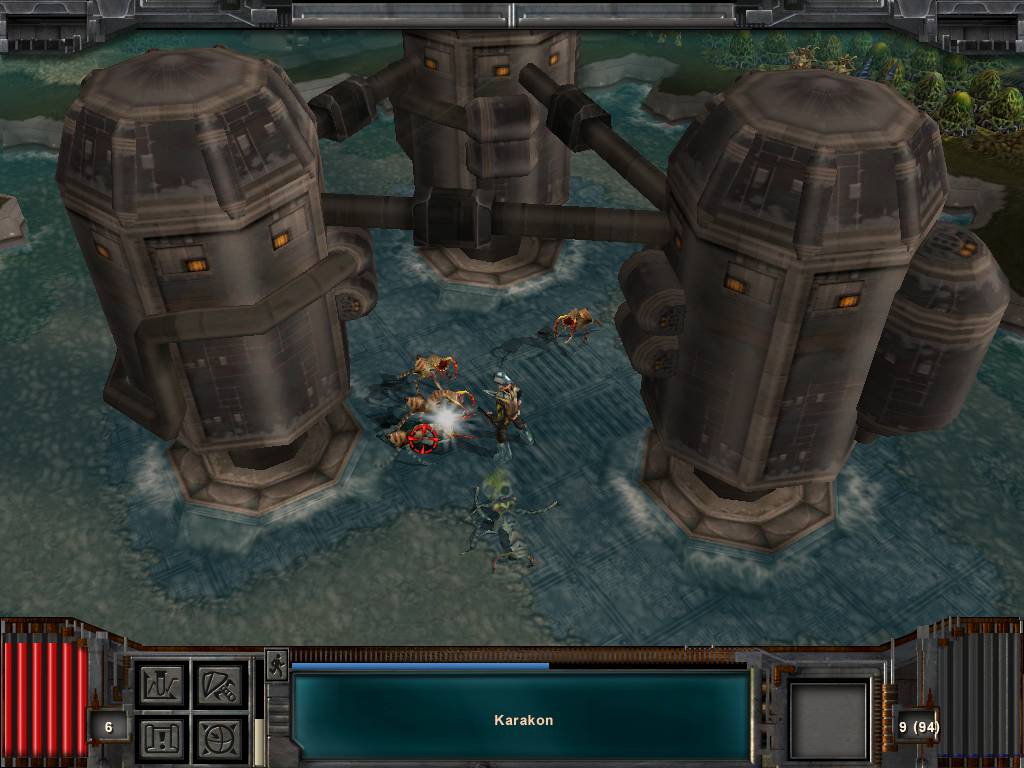 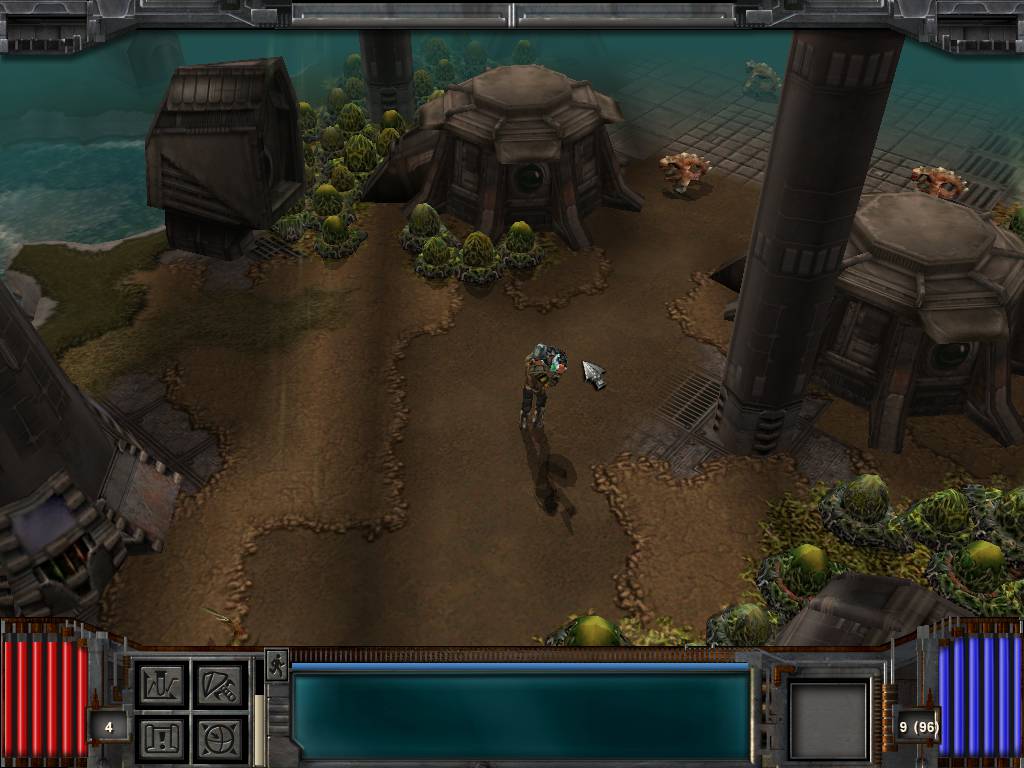 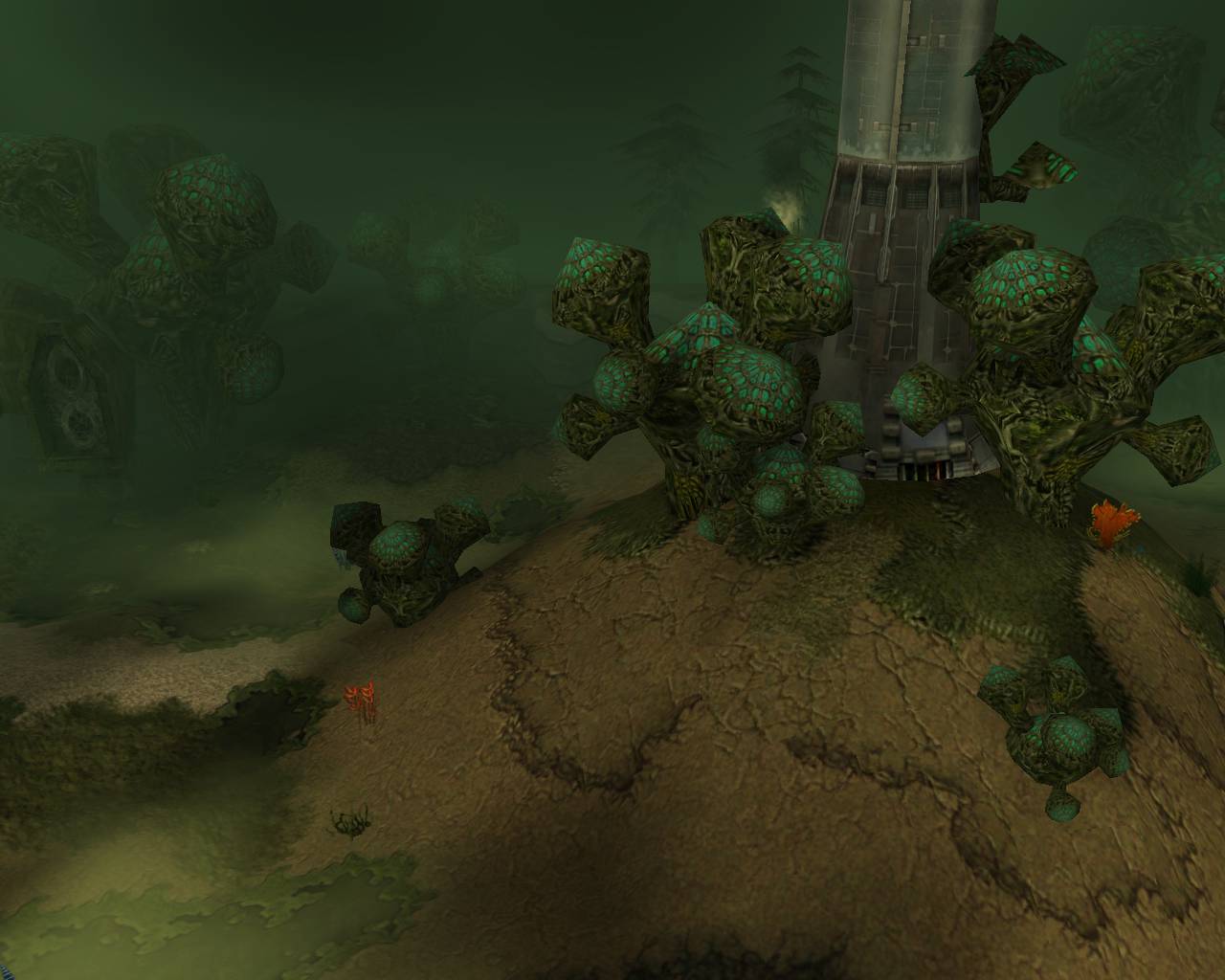 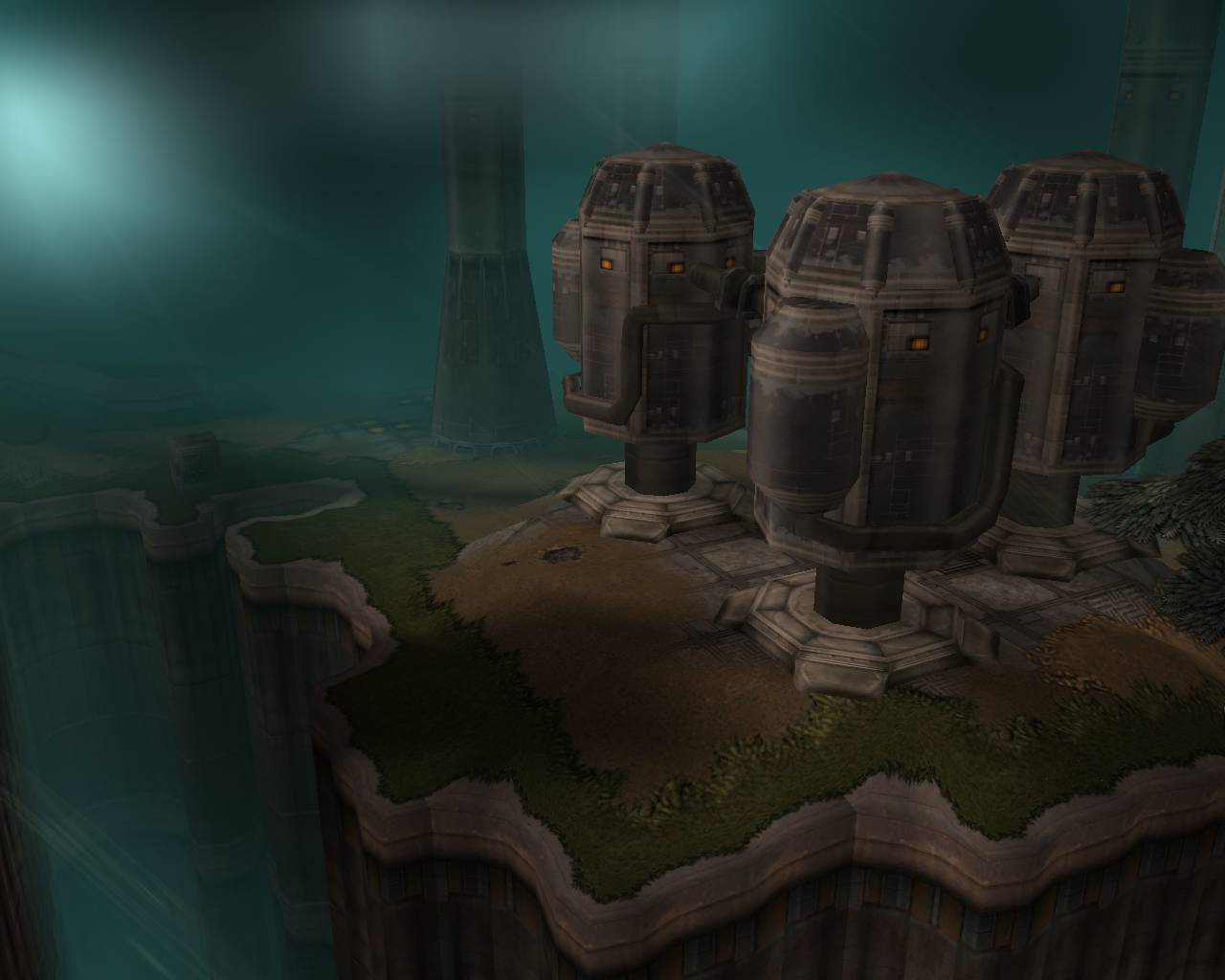