Treasure Island is a platform game, enriched with motives from other genres.

The story begins with the hero being kept under lock and key on a ship captured by pirates. A sudden storm thwarts robbers’ plans, and the ship, carried by troubled waters, wrecks on a rock. That accident results in a failure of on-board machinery, the door to hero’s cell opens, he grabs the opportunity and breaks free. His first task is to get out of the ship. It won’t be easy, considering all the pirates running around. When he finally manages to leave the ship, it becomes clear that it’s just a beginning of his adventure. He finds himself on a strange island, full of spooky places, weird creatures and very unusual constructions…

The game consists of 13 diverse levels, and one bonus stage. The player will have a possibility to visit environments like ship’s deck, sea deeps, old castle, caves, jungle, ice land, mine, and so on. Each one of these areas presents different challenges, and requires unique abilities. The player will have to run, jump, swim, fight, play the ice organ, ride a mine cart, face an ancient deity and operate unusual machines.

Also, scattered through the island is a treasure. In fact - seven valuable artifacts hidden inside the island. If the player manages to find and get them all, it will reveal an entrance to a huge vault. It’s definitely worth trying… 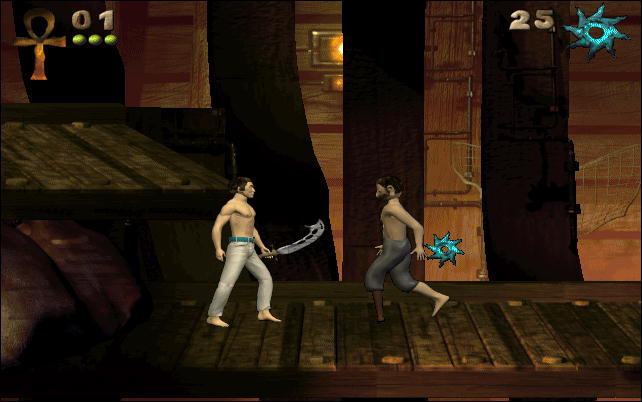 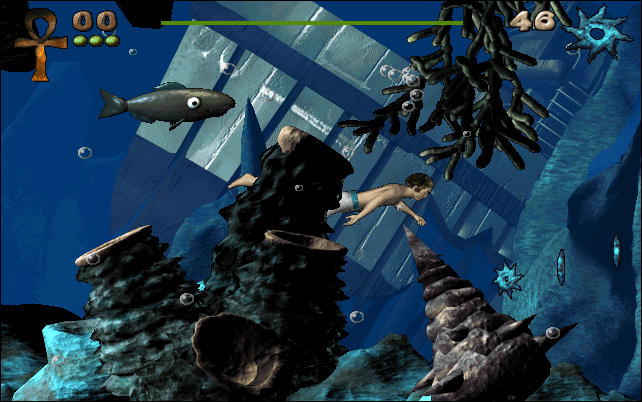 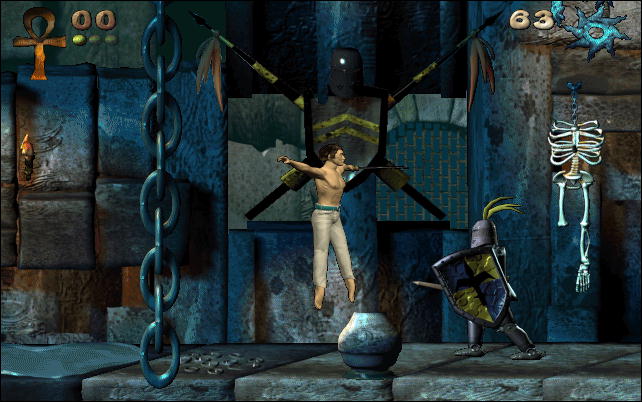 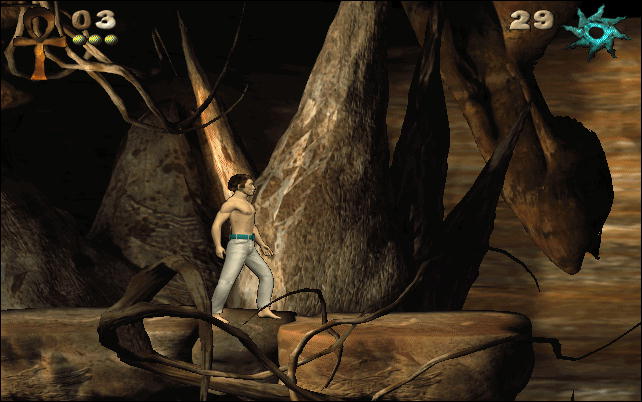 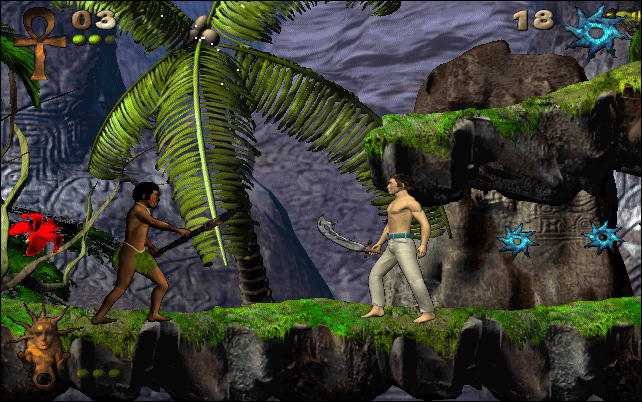 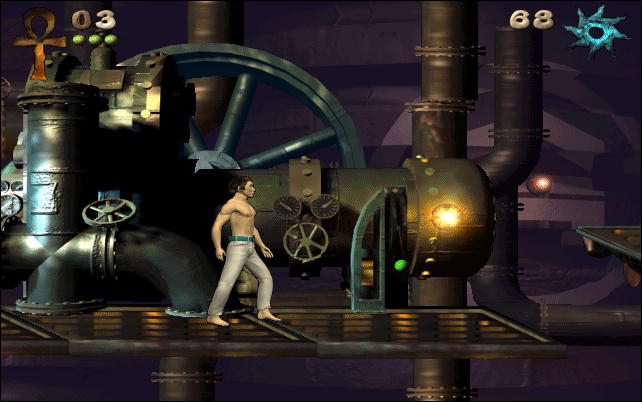 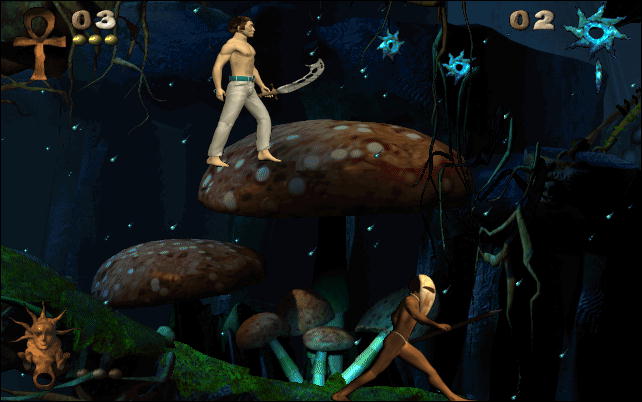 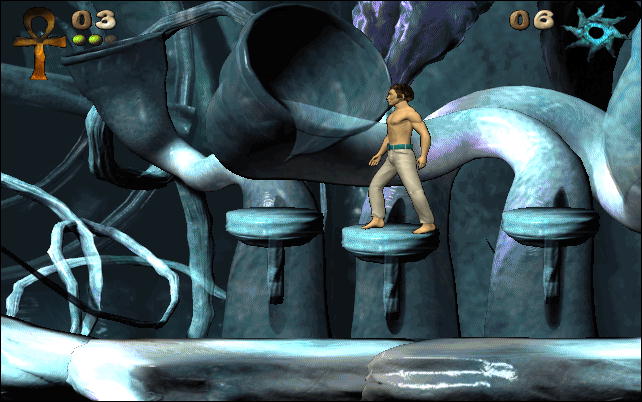 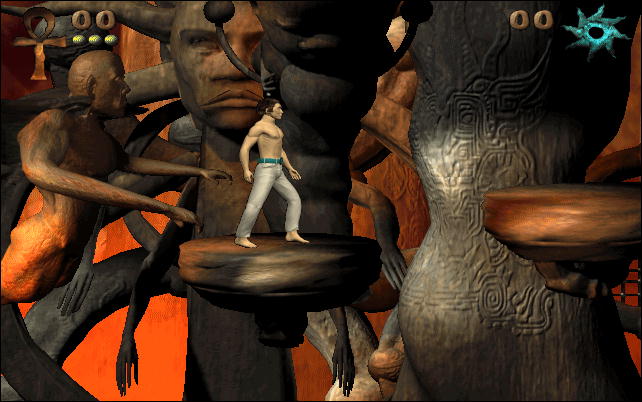 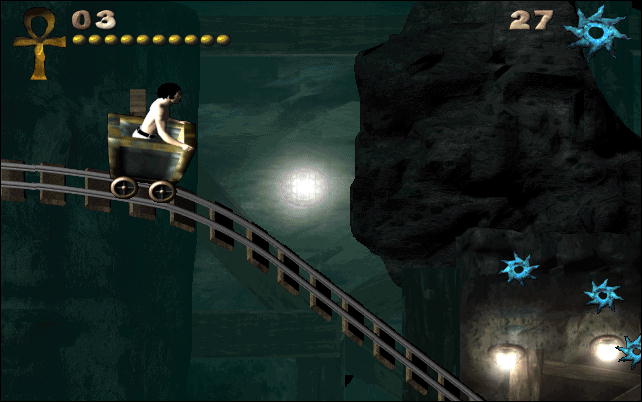 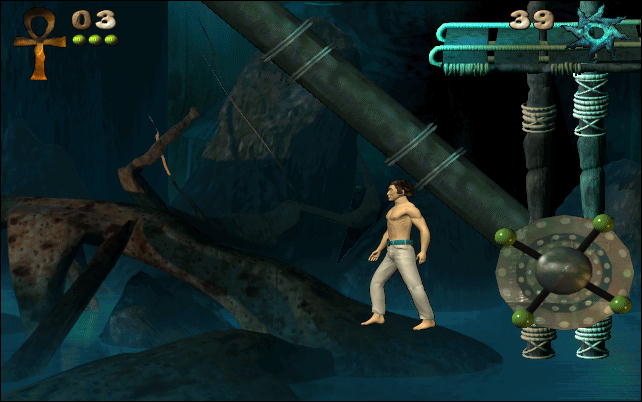 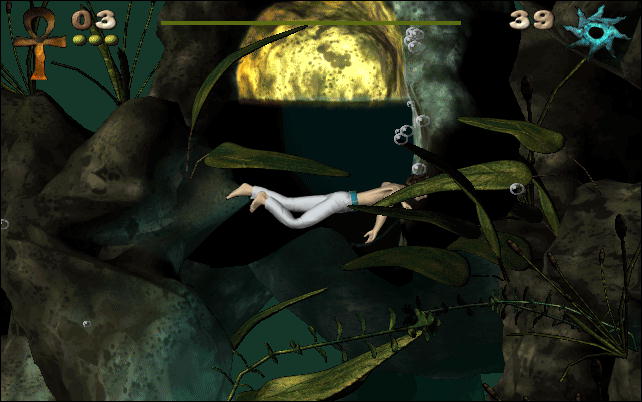 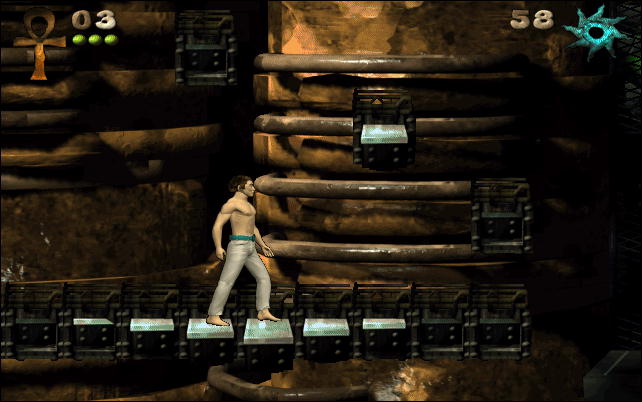